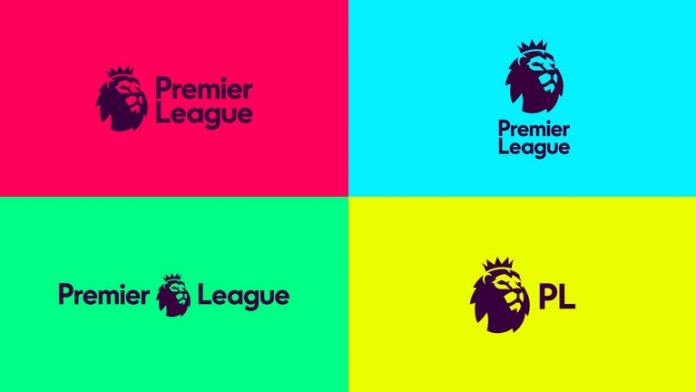 The fixtures for the 2019-20 Premier League season will be announced at 09:00 BST on Thursday.

The opening matches will be played on the weekend of Saturday, 10 August and the season will end on Sunday, 17 May.

For the first time in Premier League history, the clubs will get a short mid-season break in February.

Over a two-week period, there will be only five matches on one weekend, with the other five games taking place the following weekend, ensuring that each team gets one week off.

There will be a total of 380 Premier League games throughout the 2019-20 season.