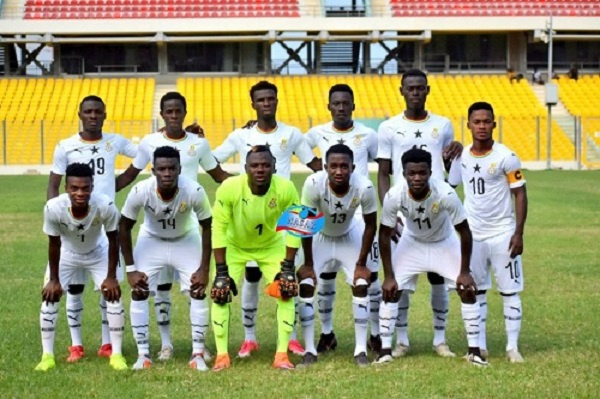 Ghana have been eliminated from the ongoing African Games in Morocco following a 4-2 loss to Mali in their last group fixture on Saturday.

Awudu Tahiru scored his third and fourth goals of the championship for the Black Satellites but an Ibrahima Sangare double and strikes by Abdoulaye Kanou and Souleymane Drame for the young Eagles condemned the Black Satellites to defeat at Stade Municipal in El Manssouria.

Third on the table behind Mali and Senegal, Yaw Preko’s outfit exits the championship after falling short of finishing among the top two.

Saturday’s defeat is the second straight loss for Ghana following a 1-0 defeat to Senegal on Wednesday, summing up a drastic change in fortunes after a 2-0 triumph over Burundi in their tournament opener.

Poor defending saw Mali take the lead through Drame in the 11th minute. Kanou, moments after missing a penalty to make it 2-0, made amends with a goal in the 41st minute following another Ghanaian defensive mistake by a lack of communication.

Two minutes after recess, Tahiru, who registered a double in the opening day win, netted to reduce the deficit for Ghana.

Sangare, however, restored Mali’s two-goal lead with a finish in the 59th minute.

It was not the last goal of the game as Tahiru grabbed another goal to end the match with a 4-2 scoreline.

U-20 AFCON: We lost to a good side – Burkina Faso coach

Kotoko players do not learn from mistakes; it is boring watching them – Ntow...