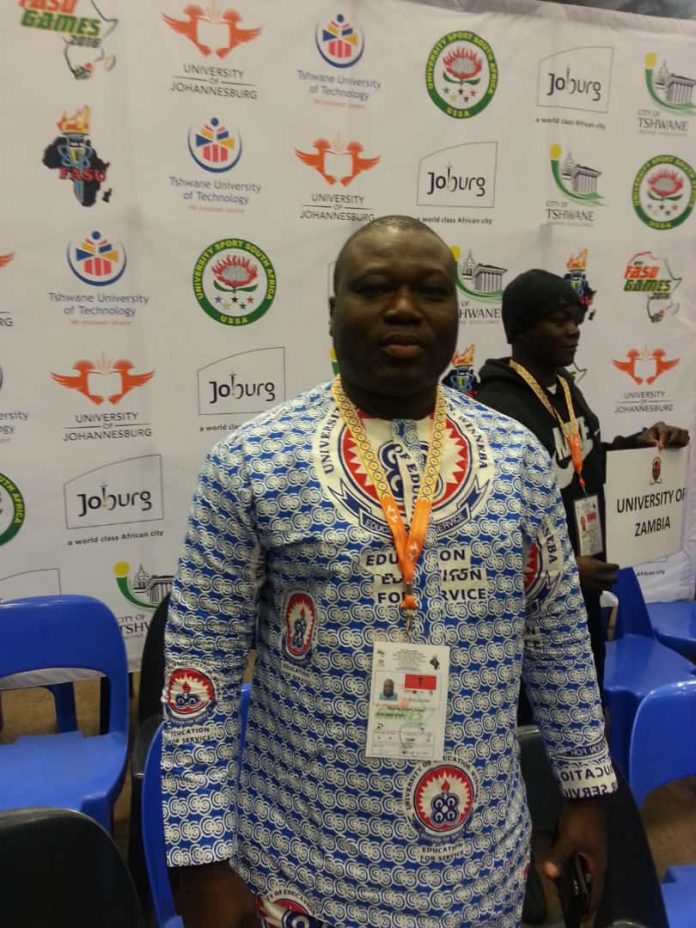 Head Coach of Real Tamale Utd, Shaibu Ibrahim Tanko says his team will be difficult to beat with the presence of a clinical attacker.

The Blues suffered their first reversal of 2019-20 as their bid to return to the top flight of Ghana football began with a loss at the Coronation Park courtesy a second half strike from Baffour Clinton.

Ibrahim Tanko explained why there were elements of his team’s display that were positive in what was a hard-fought encounter against Bofo.

“We have to accept the result and we have done that. We are really critical with ourselves but it was not a really, really bad performance; it was a game in which could have won if we were clinical upfront” coach Shaibu Ibrahim Tanko said.

“I’m sure we still have some work to do especially in attack and if we are able to solve that problem I don’t think any team can withstand for a day” he added.

Ahead of RTU’s first home game of the season against Berekum Arsenal, Tanko indicated it’s a must win game and more so he is happy with performances of the new players in the team.

“Our preparations are not going to be different from what we did except that we must win this game because if we should uplift our performance, Berekum Arsenal can not play us” he revealed to told Sey Mubarick of Gbangu FM