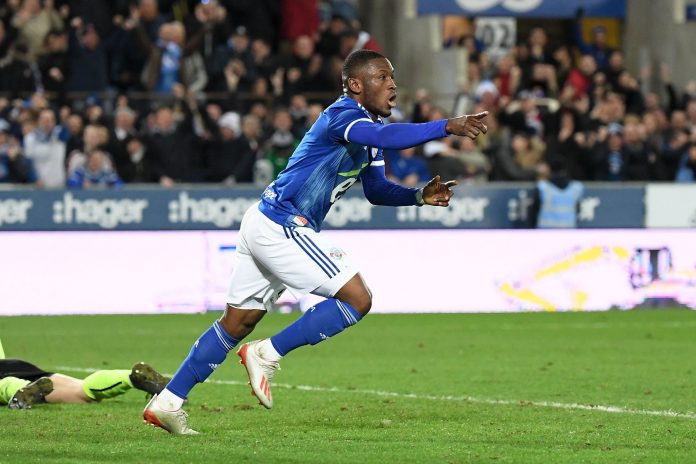 Ghana striker Abdul Majeed Waris is among the top ten most expensive signings in France in the summer transfer window.

Waris, who is on loan at Strasbourg from FC Porto, is placed 10th on the ranking after joining the French outfit on a € 2 million deal.

The 29-year-old is the second highest paid player at the club to underline his immense profile.

Mauro Icardi’s move from Inter Milan to PSG which cost € 50 million is the most expensive signing in France in the current window.

He is followed by Karl Toko- Ekambi’s move from Villarreal to Lyon, pegged at €11,5 million.

Here is a a list of the top 10 most expensive transfers in Lique 1 in current transfer window.

Savanna Regional Minister hails NRFA Chairman Alhaji Rhyzo for his commitment and sacrifices to the dev’t. of football