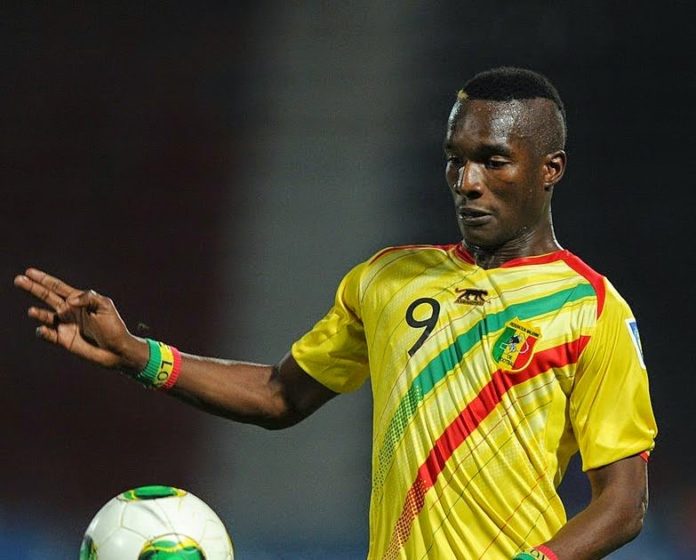 The 26 year old Charleroi forward, Adama Niane has been sacked from the team’s camp in Egypt for gross indiscipline. The forward allegedly slapped his captain Abdoulaye Diaby which led to his sack.

The forward became the latest to be expelled from camp in the tournament after Abdelaziz Hamdallah of Morocco, Haris Belkebla of Algeria, Selemani Yamini Ndikumana of Burundi and Amr Warda of Egypt were all sent packing home.

ANALYSIS: Brothers who have starred for their national teams at AFCON