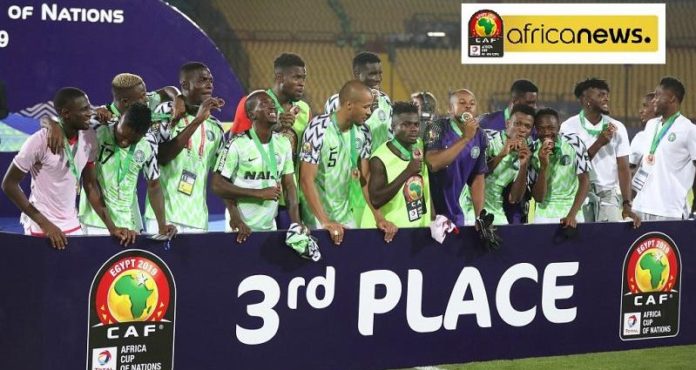 In the end, it turned out to be an early strike by striker Odion Ighalo that settled the third-place fixture at the AFCON in Cairo.

The Super Eagles flew highest above the Carthage Eagles to win the bronze spot of Africa’s biggest soccer showpiece.

Ighalo is also in line to be the top scorer of the AFCON after scoring his fifth goal of the tournament. He was, however, subbed in injury time of first half after a suspected strain.

Chelsea boss Tuchel warns Boehly: I need more quality signings or we have NO CHANCE