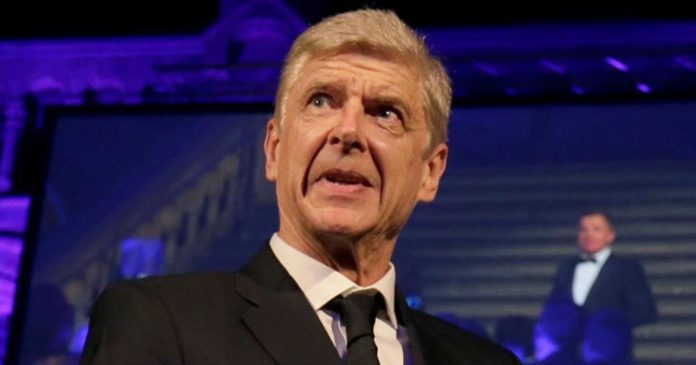 Arsene Wenger was a guest at a dinner in London on Monday that benefits music therapy charity Nordoff Robbins.He received the 2019 Legends of Football award there. Upon getting the prize he revealed he could return to work soon:

“Since leaving Arsenal I have received some interesting proposals some of which I am currently contemplating.”

The 69-year-old has been unemployed since departing Arsenal in May 2018. The former boss has featured as a pundit on TV several times after resignation.

The Frenchman is rumoured to become new FIFA’s technical director.

JUST IN: CAF reveals nominees for Women’s national team of the year in the CAF Awards 2019

Mourinho: Liverpool loss would be ‘really, really hard’ for Klopp

‘We need to adapt and work hard’ – RTU’s  Prince Atta Antwi, after being...