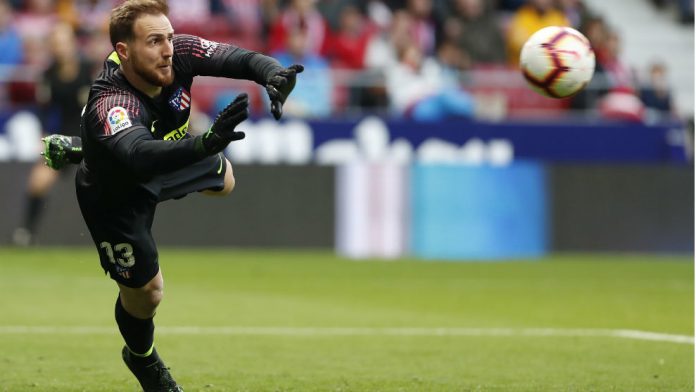 The Slovenian – who was seemingly a United fan in his youth – has become increasingly frustrated at the transfer activity at the Wanda Metropolitano this summer, as he’s seen Diego Simeone’s side become weaker.

Star forward Antoine Griezmann has announced his intention to leave the club, and is widely expected to join Barcelona.

Oblak is said to be disappointed with the departures as he feels that they indicate a lack of competitiveness at the club, something which he had been assured against earlier this year when he signed a new deal in the Spanish capital until 2023.

Unity Games a competitive ground to prepare Northern Ladies ahead of the season –...