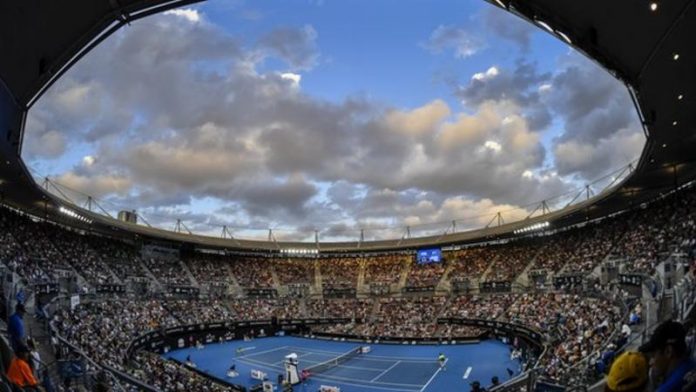 Sydney and Brisbane will be two of three host cities at next January’s inaugural ATP Cup, with more than 100 players competing for A$22m (12.3m).

The final of the 24-nation event, carrying 750 ranking points, will be in Sydney with a third venue to be chosen.

ITF president David Haggerty says the tournament could amalgamate with a revamped Davis Cup in the future.

The current Davis Cup format is being overhauled and replaced by an 18-nation World Cup-style event to be held in Madrid in November 2019.

HUGE BOOST! As NRFA Boss promise to refund part of payments made by female participants in ongoing GFA Coaching Course in Tamale