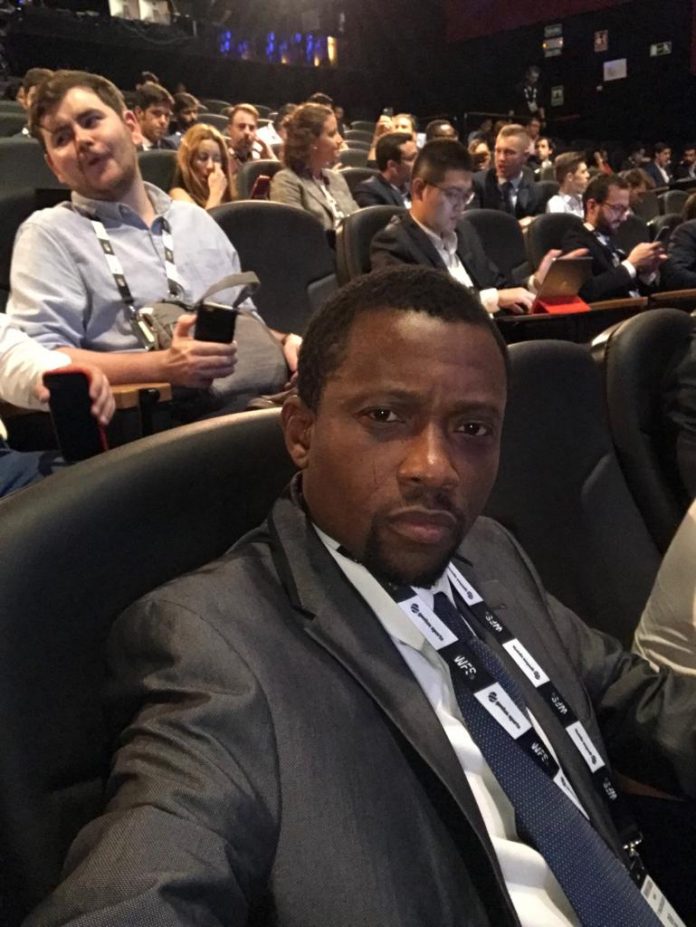 President of FC Tamale Ibrahim Gagbuni has questioned the Government of Ghana’s plan to use the famous Kaladan Park for its water project.

He feels by so doing, Government will be neglecting Children’s happiness since the action by the President will displace thousand of children in Tamale.

The Government, led by H.E Nana Addo Dankwa Akuffo Addo last month (July) visited the Northern Region specifically, Tamale to cut the sod for $223m Tamale water supply project. According to the President, the Project seeks to expand the supply capacity of the Tamale Metropolitan area, and also improve upon the flexibility of water supply, by building a new water supply system which will rely on the White Volta at Yapei, with a 29.7 million gallons per day capacity water treatment plant.

However, it failed to consider the passion of children in the Tamale Metropolis as the project resulted in displacing Children in Tamale, having their only source of football pitch Kaladan Park used for a water project.

Ghanaian Football administrator Ibrahim Gagbuni believes the step taken by the Government infringes on the right and freedom of Ghanaian Children, especially in the Northern Region.

“The government must understand that even under international law, children have the right to a safe and convenient place of play, as stipulated in UN convention Article 31.

Why should a child have to fight for a safe place to play?

We all agree that the water project is an important one however, the Kaladan Park must not be the only place for such a project. For the water project, where the location is not so critical, there are many options, for the children that do not have the time or money to travel outside of the city, there are few.

I will be happy to give the government land outside of Tamale to construct the water project and leave the Kaladan park so children can continue to enjoy the park and feel inspired in the park.

Just in case the government doesn’t know, let me tell you, it was that park that produced players like Wakaso, Majeed Waris and Muhammad Gargo, Abedi Pele, Hamza Mohammed, Shilla Alhassan and many, many greats of our game, who have all gone to raise the flag of Ghana beyond our shores.

This is a green plea to the Government to have a rethink about the location. There is plenty of land after Datooyile just after the Police barrier. Vast land on both sides of the road.

Recreational space once lost to industry, will never come back.
The United Nations Convention on the Rights of the Children (UNCRC) is a legally-binding international agreement and sets out the civil, political, economic, social and cultural rights of every child, regardless of their race, religion or abilities.

Therefore, the children of Tamale Metropolitan areas deserve a befitting playground for the children under international law. ARTICLE 3 OF THE UNITED NATION CONVENTION states the best interests of children must be a TOP PRIORITY in all decision making and actions that affect children.
Government has a duty of care to protect children and their rights, and not displace them by obliterating their playgrounds.

We are outraged by this proposal by the government and we will resist any attempts to take the Kaladan park from the thousands of children that use the park every single day”, FC Tamale President Ibrahim Gagbuni said.

LISTEN TO THE AUDIO BELOW:

DOL Preview: Paga Crocodile vs RTU – Pride of the North in search of second win

LIVERPOOL: Joel Matip has declared himself available for Sunday’s trip to Manchester United