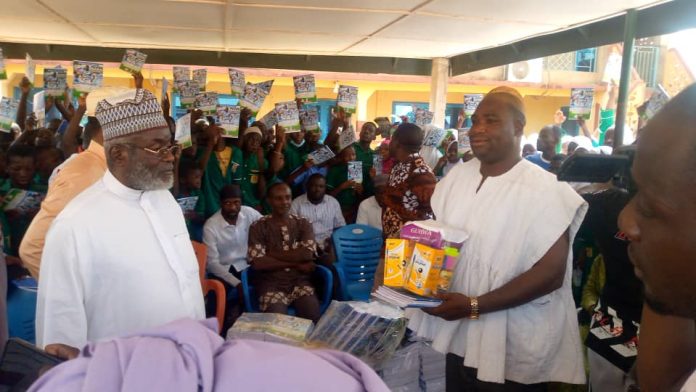 School and football haven’t always mixed. It is well-documented that some players, particularly in decades past, had to let their education fall by the wayside if they were going to make it as a footballer, given the time and dedication needed to excel in the sport.

But in recent times, some players have decided to combine the two and one of such stars is Reading defender, Baba Rahama, who for example has shown through his good project that Education can go with any Sporting activity. 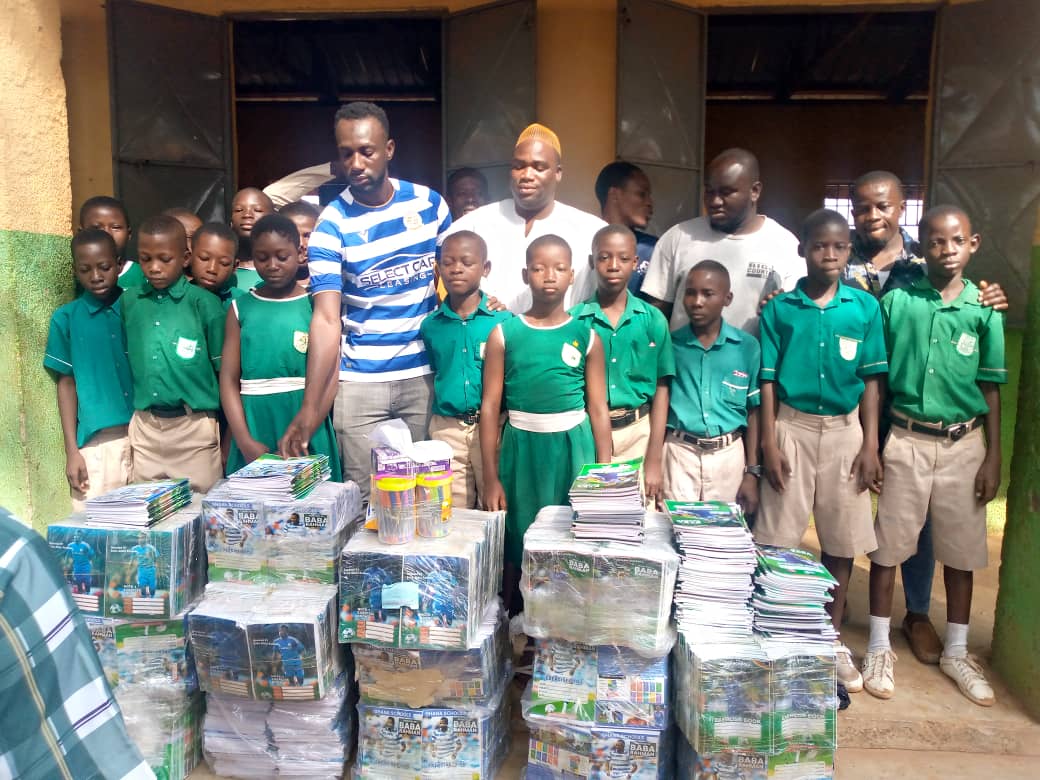 In a clever, somewhat grandiose, move, Baba Rahama found some common ground and the opportunity to promote Education through his project. 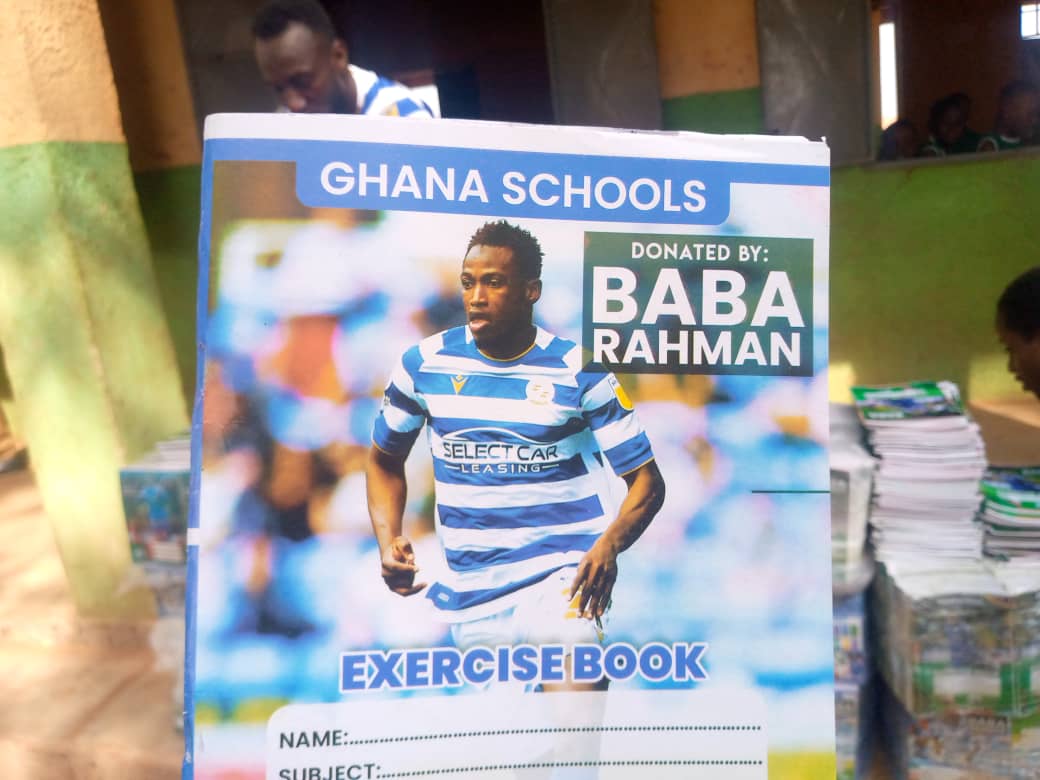 In continuation on his mission to better the lives of school boys and girls and giving back to the society, the Black Stars defender, through his elder brother Alhaji Sule Baba and friends on Monday , January 23, 2023 distributed more than fourteen thousand text books to five public primary and Junior High schools in the Tamale Metropolis. 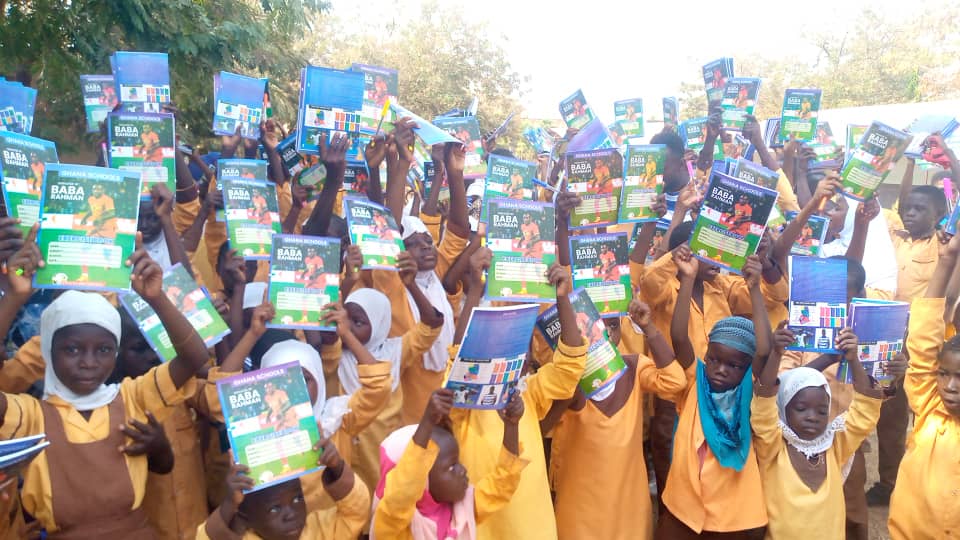 Coordinator of the distribution of the exercise books, Alhaji Sule Baba, said Baba Rahman pledged to give back to the society is driving him and he is even prepared to do more as the responsibility of a responsible man they say is more responsibility”.

It will be recalled that the Chelsea Loanee reached out to over 50 Juvinel clubs in the Tamale Metro and Sagnarigu Municipality in June 2021 and distributed footballs, jerseys and training equipment and other materials, and promised to do more. 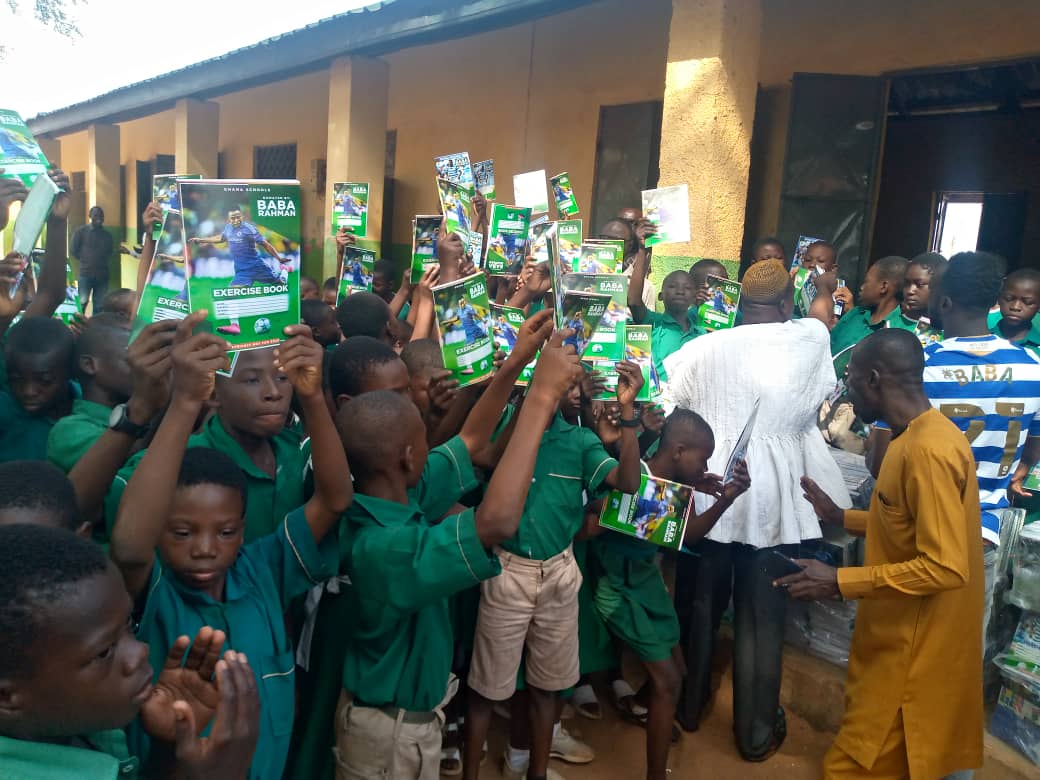 This time around, 5 schools in Tamale and it’s environment, benefited from the kind gesture. 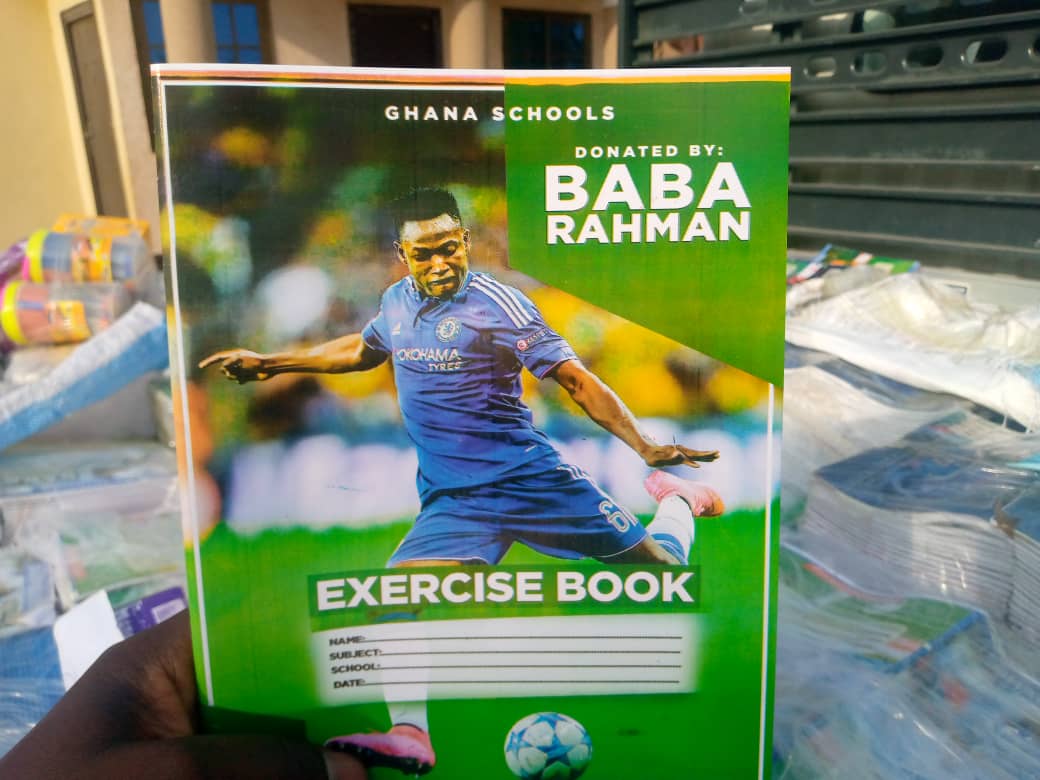 The objectives is to encourage writing in schools and supporting the acquisition of writing skills and using it as a lever for social mobility.