Black Stars defender Baba Rahman on Thursday presented football equipment to Real Tamale United as fulfillment of his promise to the club during the just ended season. The Chelsea left back had promised to support the Pride of the North should they make it to the Premier League.

That message seems to have added some energy to the players as they fought hard to climb above Bofoakwa Tano on the final day of the Division One League Zone 1. Thus giving RTU the ticket to play in the Premier League for the first time in 8 years. 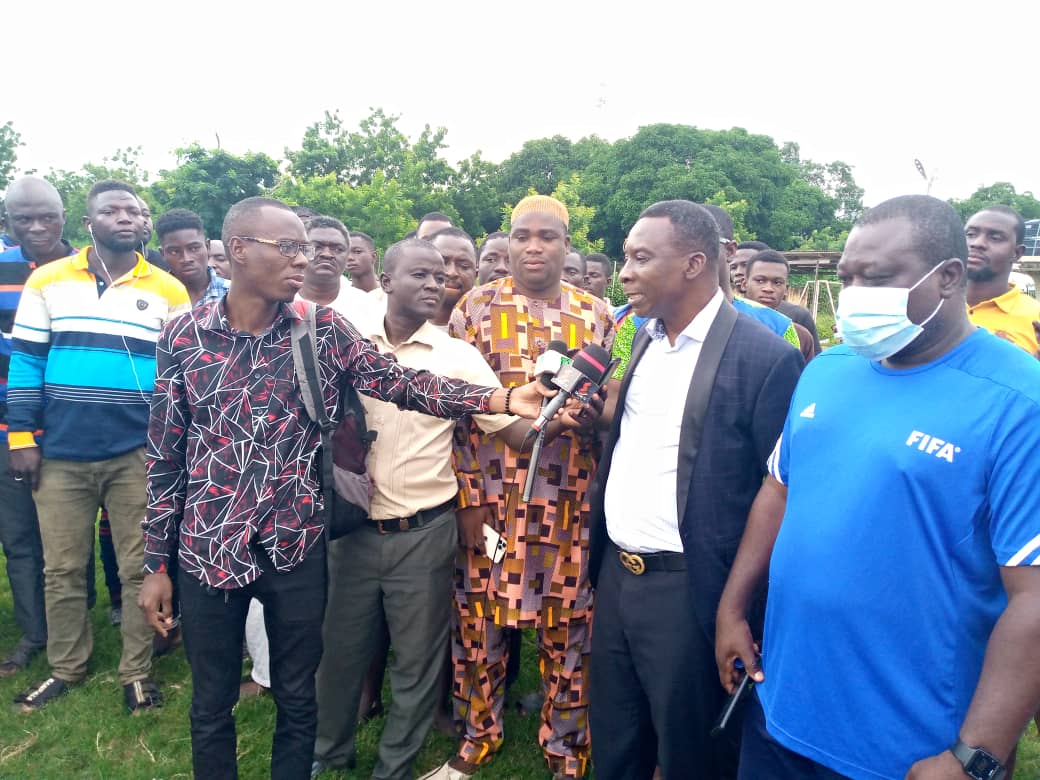 Baba, who in July supported Juvenile clubs in the Sagnarigu Municipality and Tamale Metropolis with football equipment including 156 footballs, responded to RTU’s qualification by donating 50 footballs, 50 Bibs, 50 cones and 84 Markers to the team at their training ground. 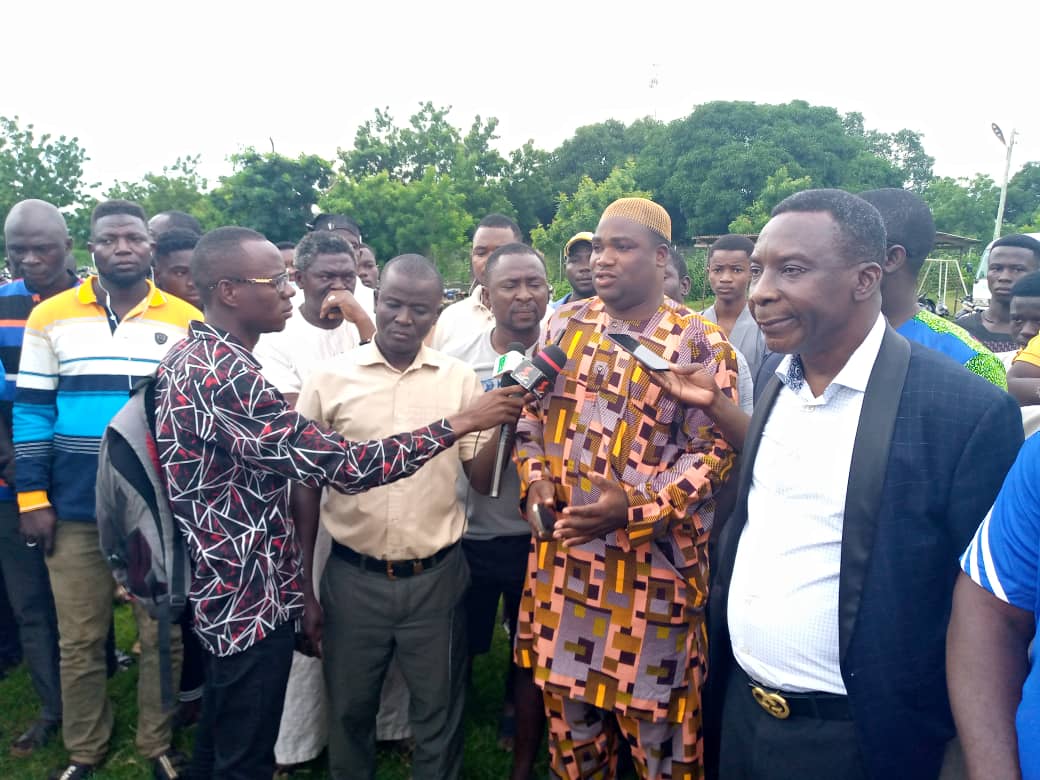 Accompanying the Baba Rahman team was his elder brother, Alhaji Salifu Rahman, who reiterated Baba’s commitment to ensuring the Pride of the North maintain their Premier League status, said the philanthropic gesture by the former Kotoko player, was a token to help prepare RTU going into the new season.

Receiving the items, head Coach Shaibu Ibrahim Tanko thanked Baba Rahaman for the love and commitment to the cause of football development in the Region and promised to make good use of the equipment. 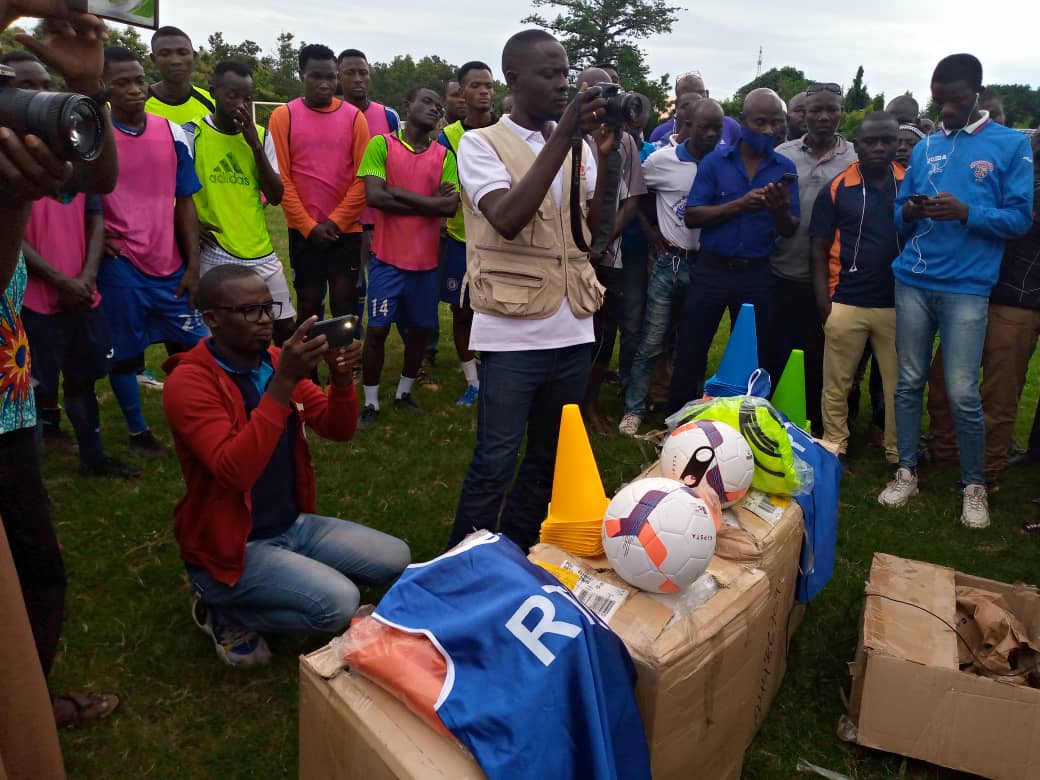 Real Tamale United have commenced pre-season preparations ahead of the 2021-22 Ghana Premier League.

Real Madrid ace Modric: The day Mourinho had Ronaldo in tears – and close to blows

GFA President Kurt Okraku: Football is ready to return as the launch of the football season looms