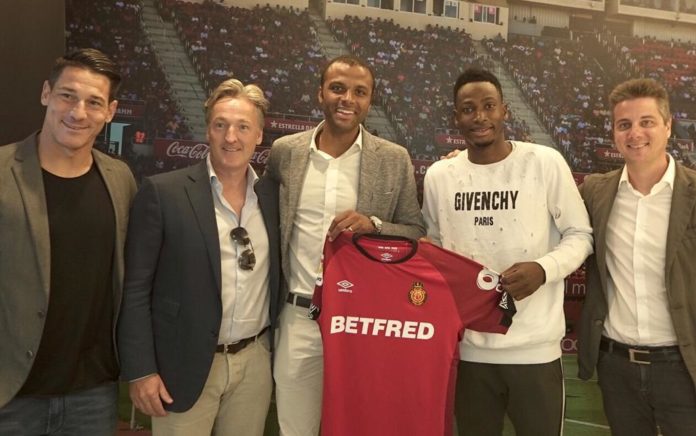 Ghana defender Baba Abdul Rahman says he is ready to help Real Mallorca meet their targets in La Liga and other competition.

The Chelsea player joined the Spanish topflight side on a season long loan from the English club on transfer deadline day.

Rahman expressed delight in joining the club that has two other Ghanaians Lumor Agbenyenu and Baba Iddrissu.

“I’m very happy to be here,” he told the club’s website. “I’m ready to help the club reach their targets this season and will give my all for the team. It’s great to be alongside Lumor here.”

The 25-year old joined Chelsea from German side Augsburg in 2015 but has only played 27 times for the Blues spending most of his time on loan.

The former Greuther Furth player has been on loan at Schalke 04 twice before moving to France to play for Stade de Reims.

Prior to joining Real Mallorca on loan, the Blues extended the Ghanaian’s contract at the club to a further year

Ngwa Blaise appointed for penultimate qualifier between Ethiopia and Ghana