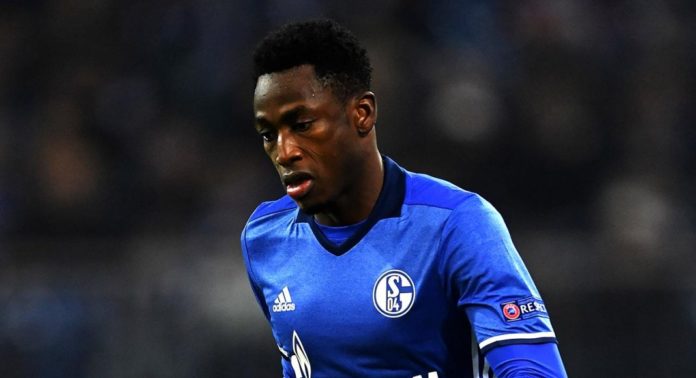 Ghana defender Abdul Baba Rahman will undergo a medical with Spanish side Real Mallorca in the next hours ahead of his deadline day switch to the Iberostar Stadium.

As reported by FootballMadeInGhana in an earlier publication, Mallorca reached an agreement with Chelsea after fruitful negotiations on Sunday evening.

The left-back is set to join the newly-promoted La Liga outfit on a season-long loan deal.

Baba Rahman will become the second Ghanaian to join the club this summer after Lumor Agbenyenu who transferred from Portuguese giants Sporting Lisbon.