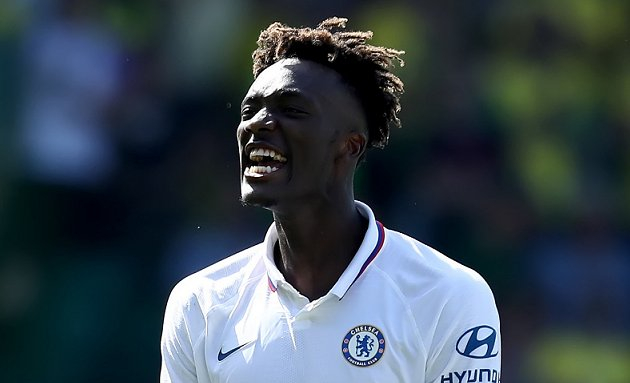 With Inter Milan insisting the Argentine won’t leave for less than his €111m buyout clause, Barca are exploring alternatives.

Abraham is under consideration and Barca’s interest raises the prospect of a swap involving Philippe Coutinho.

Chelsea are said to be in talks with Coutinho’s agent Kia Joorabchian this week about a move to London.