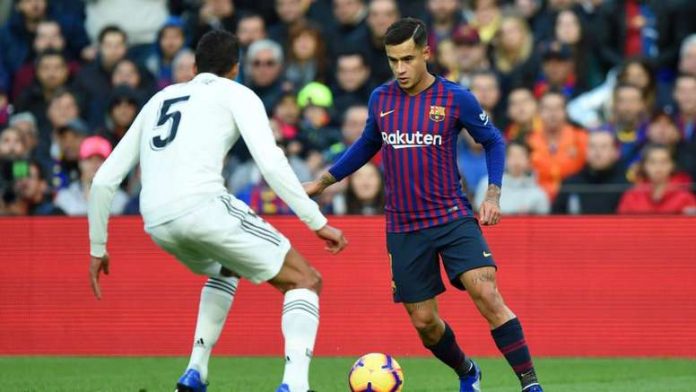 First of that two matches will be played at Camp Nou stadium next tuesday. Then, the final stage will be developed at Santiago Bernabeu, on 27th February.

The draw made on Friday means there will be back-to-back Clasicos, with the second leg due to take place in the last week of February, before Madrid host Barca in La Liga on March 2.

The other semi-final game will be played by Betis against Valencia.