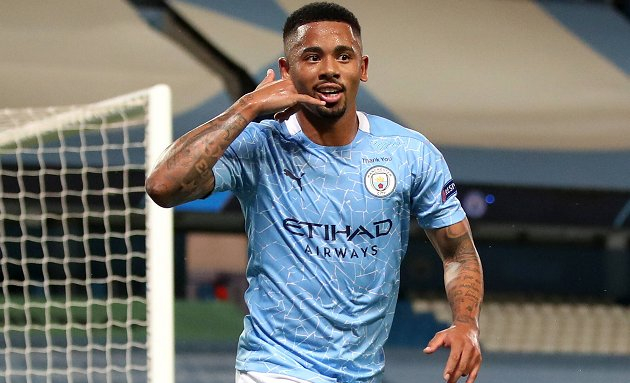 Barcelona are stepping up their interest in Manchester City striker Gabriel Jesus.

Gabriel had emerged at Barca as a potential replacement for veteran Luis Suarez at the end of last season and contact had been made.

However, talks are now intensifying given Leo Messi’s transfer demand, says AS.

Barca are big fans of the Brazil international and were beaten to Gabriel’s original signing from Palmeiras by City in 2017.

Tied to City to 2023, Gabriel won’t be allowed to leave without a fight, though he could come into the equation should Barca insist on a fee for Lionel Messi.