Tamale City will Play as visitors to Accra Lions in the Match-Day 3 opener of the BetPawa Premier League Tomorrow Friday 23rd of September 2022.

Tamale City are winless in their first two games in the League after losing by a lone goal to both Karela United and Legon Cities respectively. Coach Mohammed Wahid and his team will surely be traveling to the National Capital Accra with the hope to pick their first ever win in the top tier of Ghana football league. 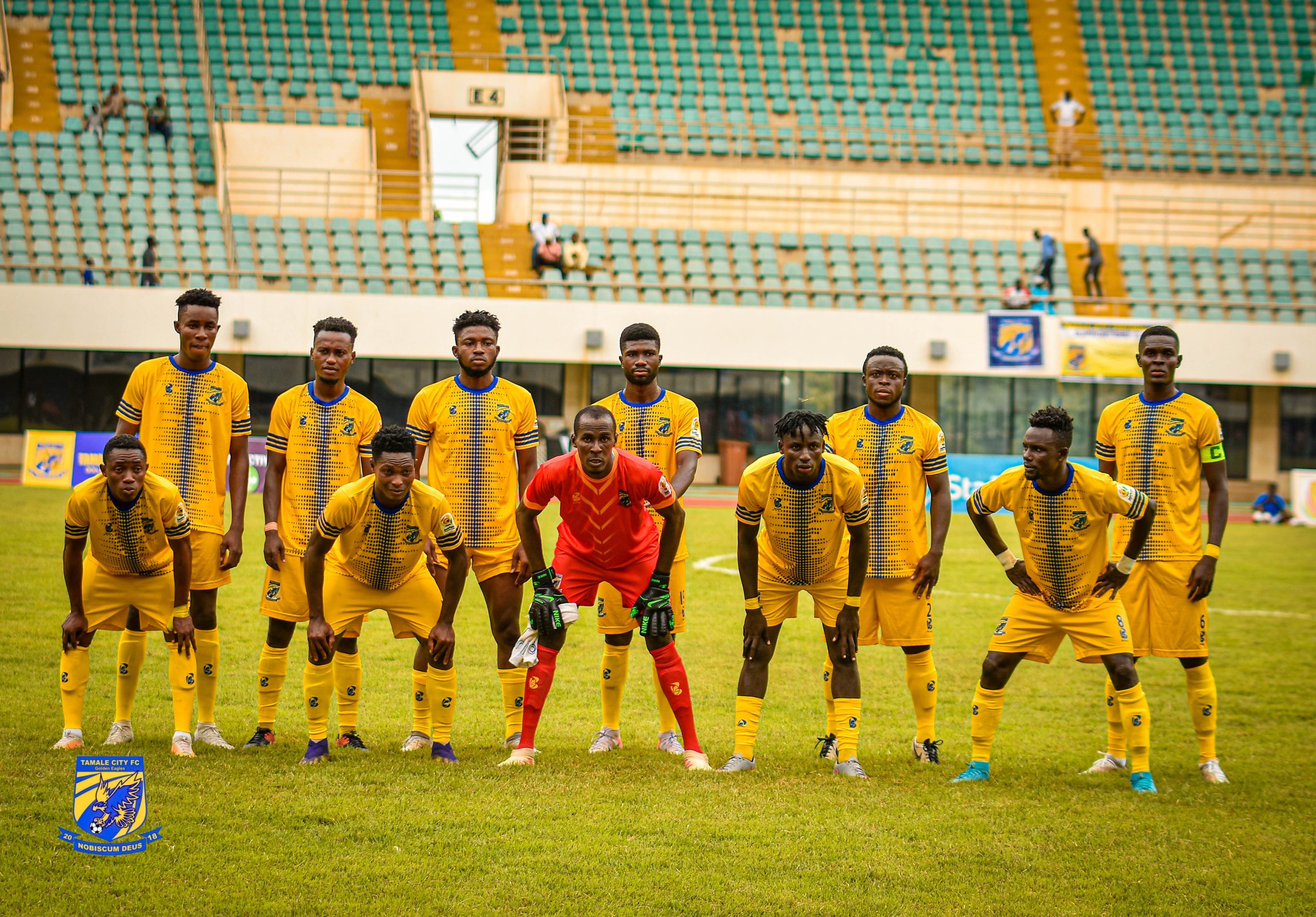 City after two games in the league has zero point, conceded 2 goals but yet to score their first ever goal in the Ghana Premier League.

Accra Lions on the other hand also lost their week one game to Kotoku Royals. But will be looking to continue from where they stopped last week after their two goals within the space of two minutes from Samuel Gyimah 24″ mins and Daniel Awuni 26″ mins handed them their first win of the season at their home grounds against Karela United who only managed to get a consolation goal through Enock Agblenyo in the 70th minute, the game ended 2-1 in Accra Lions’ favor.

Lions play as host again to Tamale City and will be looking to extend or maintain their winning form against the Tamale-based side who are yet to have the taste of a win in the League.

Sports24online COMPILATION: How the coronavirus outbreak is affecting sport

Be patient, Ghana football will be great in 4 years- GFA Prez Kurt Okraku...

Abdul Majeed Waris back on the score sheet as Strasbourg beat Nimes 5-0 in...