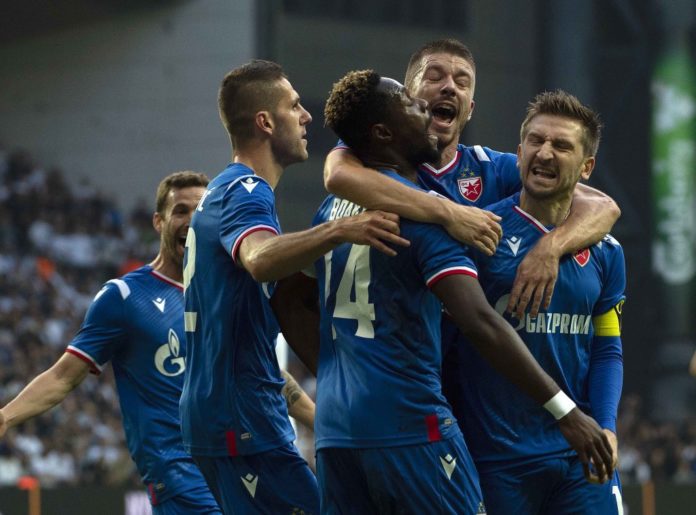 Richmond Boakye-Yiadom has expressed his delight after playing a massive role in Red Star Belgrade’s progression to the final qualifying round of the UEFA Champions League on Tuesday.

Boakye scored first in the 17th to give Serbia champions a 2-1 aggregate lead after the reverse fixture ended 1-1.

But the Danish champions leveled the scoring in the 45th-minute mark to leave both tied on 2-2 overall.

Boakye was substituted in the 81st minute.

The two teams failed to find the back of the net in extra time and that pushed the match into penalties.

He could not hide his excitement and attributed the feat to team unity. 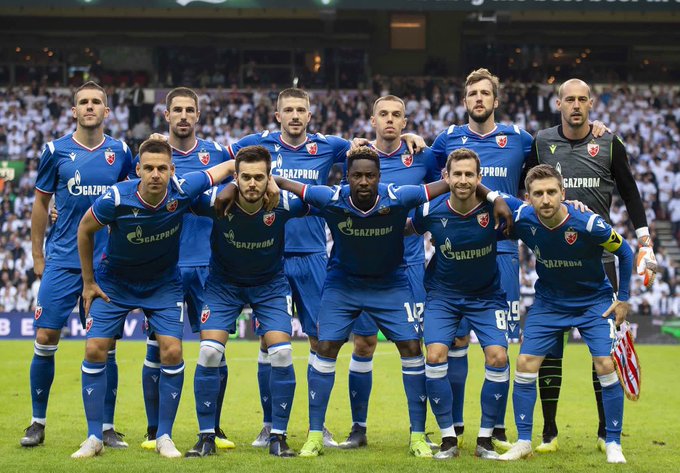 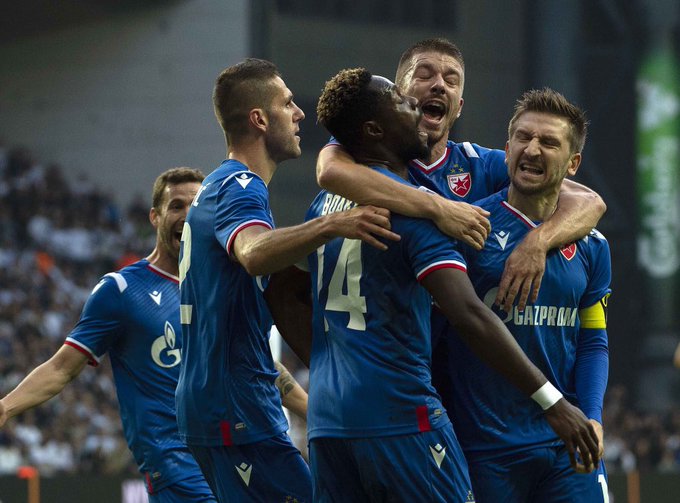 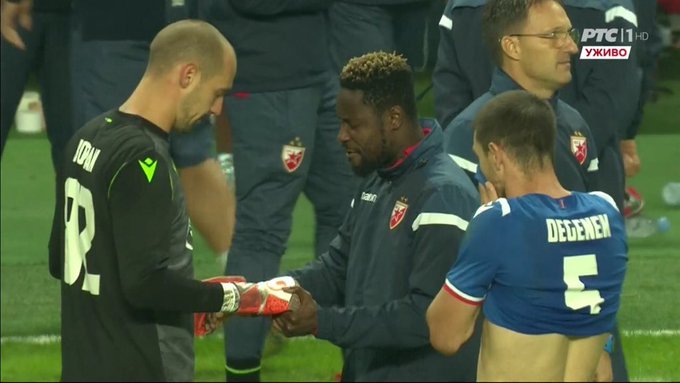 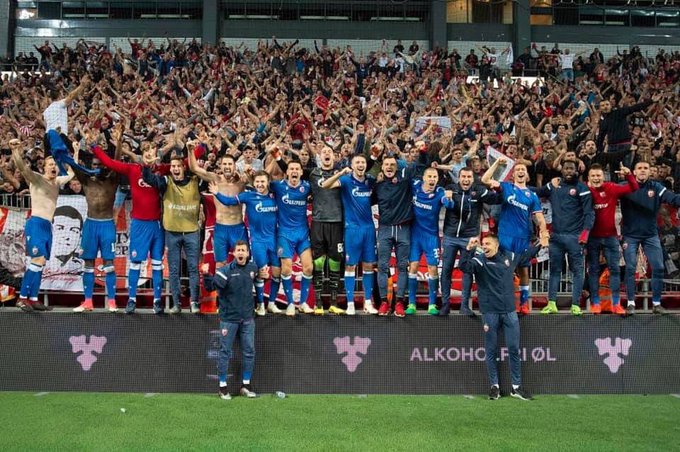 Junior Agogo to be cremated on September 20

How is football tackling racism on social media?