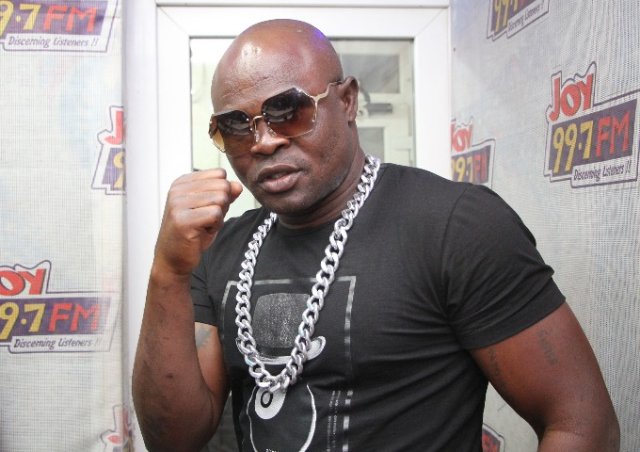 The tittle defence, which will be promoted by Monarch Promotions will be staged in, Atlanta, United States of America.

Kamoko, who is noted for waxing lyrical before and after his bout, defeated German boxer, Rojhat Belgetekin in round 3 in UK last weekend.

He was scheduled to fight Hungarian Ferenc Albert but an eleventh hour changes ensured he fought and defeated the German.

Egypt named as the hosts of 2019 Africa Cup of Nations

Manchester City are not ready for EPL restart – Pep Guardiola

Mukarama receives her Golden Boot and Bronze Ball she won at the 2018 FIFA...