Woods had to be cut from the wreckage by the local fire department early on Tuesday morning using the jaws of life, and he was rushed to hospital.

His manager, Mark Steinberg, said: “Tiger Woods was in a single-car accident this morning in California where he suffered multiple leg injuries. He is currently in surgery and we thank you for your privacy and support.”

This morning @LMTLASD responded to a roll-over collision in which @TigerWoods was injured. Please see our statement… pic.twitter.com/cSWOxKZC1w

The LA County Sheriff had earlier confirmed that Woods’ vehicle had rolled over and sustained “major damage”, while also clarifying that no other vehicle is believed to be involved. Overhead pictures of his car showed clearly the significant damage as it lay on its side on a grass embankment, several yards from the road.

The Sheriff’s statement read: “On February 23, 2021, at approximately 7:12 AM, LASD responded to a single vehicle roll-over traffic collision on the border of Rolling Hills Estates and Rancho Palos Verdes. The vehicle was traveling northbound on Hawthorne Boulevard, at Blackhorse Road, when it crashed. The vehicle sustained major damage. 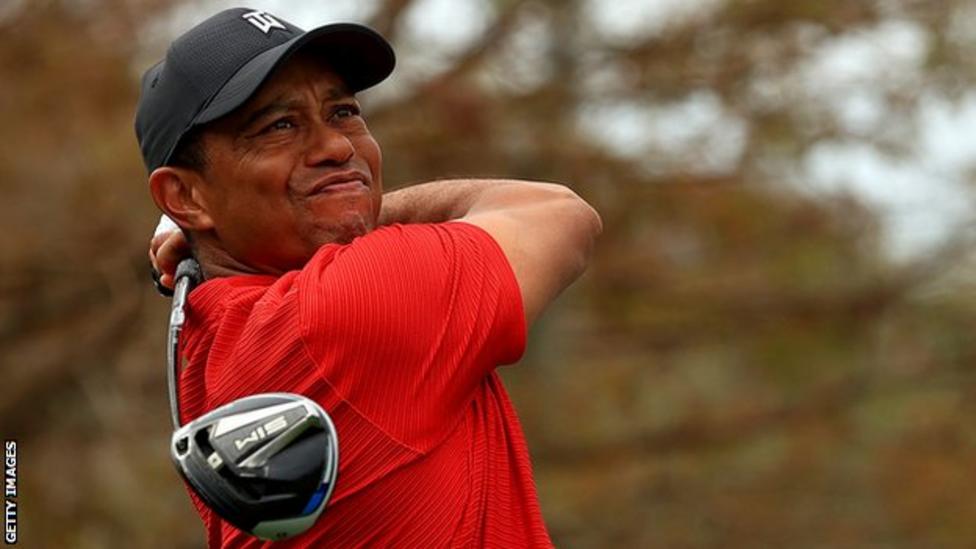 “The driver and sole occupant was identified as PGA golfer, Eldrick ‘Tiger’ Woods. Mr. Woods was extricated from the wreck with the ‘jaws of life’ by Los Angeles County firefighters and paramedics, then transported to a local hospital by ambulance for his injuries.”

Woods has been in Los Angeles as tournament host for last week’s Genesis Invitational at Riviera Country Club, but the 15-time major champion is currently unable to play, or even practice, following further back surgery towards the end of December.