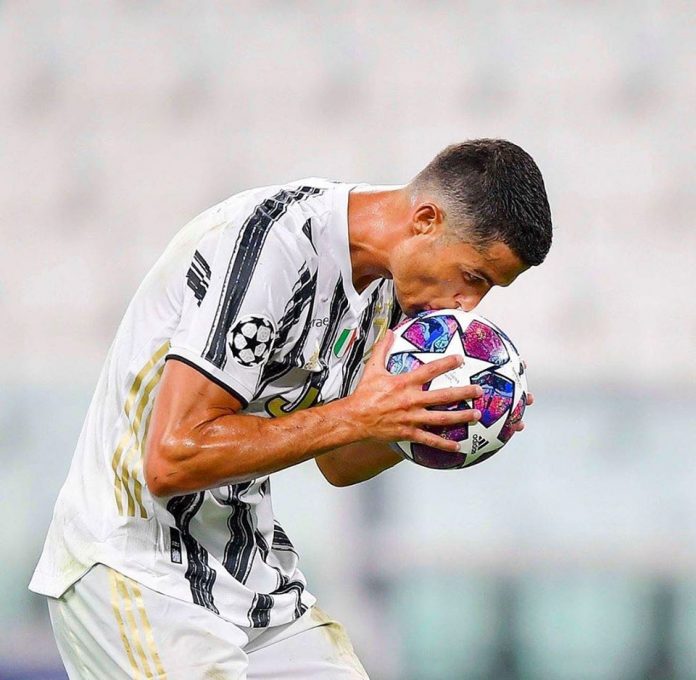 Cristiano Ronaldo in a statement on Facebook has expressed both gratitude and disappointment as to how Juve’s season unfolded and ended but he is very optimistic next season will be better, but now is the time to reflect.

Below is what he wrote on his official Facebook page:

“The 2019/20 season is over for us, much later than usual but yet sooner than we expected. Now it’s time for reflection, time to analyse the ups and downs because critical thinking is the only way to improve.

Winning the Serie A once again in such a difficult year is something that we are very proud of. Personally, scoring 37 goals for Juventus and 11 for the Portuguese National Team is something that makes me face the future with renewed ambition and desire to keep doing better and better each year. But the fans demand more from us. They expect more from us. And we have to deliver, we must live up to the highest expectations.

May this short vacation break allow us all to make the best decisions for the future and come back stronger and more committed than ever.