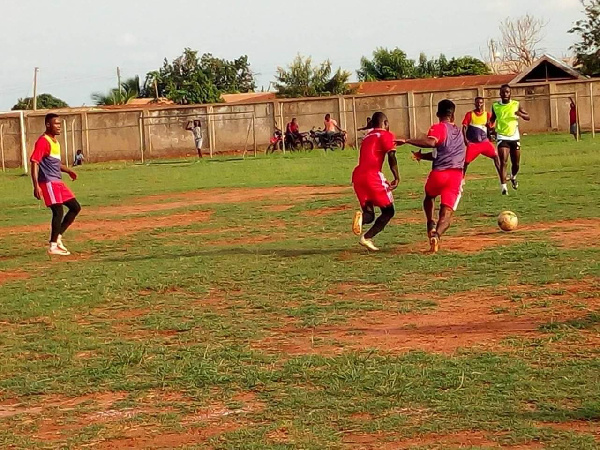 Asante Kotoko will begin training on Tuesday(today) after a day’s rest following their arrival from Nigeria for their CAF Champions league first leg game against Kano Pillars.

The Porcupine Warriors suffered a narrow 3-2 defeat to the “Mai Su Gida” boys at the Saani Abacha Stadium in Kano on Saturday.

The team arrived in Ghana on Sunday, and have been given a day’s rest but will return to practice on Tuesday for early preparations ahead of the second leg of their game against Kano Pillars in a fortnight time.

The 18 players that made the trip to Kano will regroup with the rest that were left behind at the Adako Jachie training Complex in Kumasi.

Coach Kjetil Zachariassen will be expected to map out strategies for victory ahead of the second leg with the aim of advancing to the next stage.

The winner of the tie moves on to face the victor of the game between Haifa and Etoile Sportive Du Sahel.

‘So far so good with what the Kurt Okraku-led administration has done’ – NRFA...