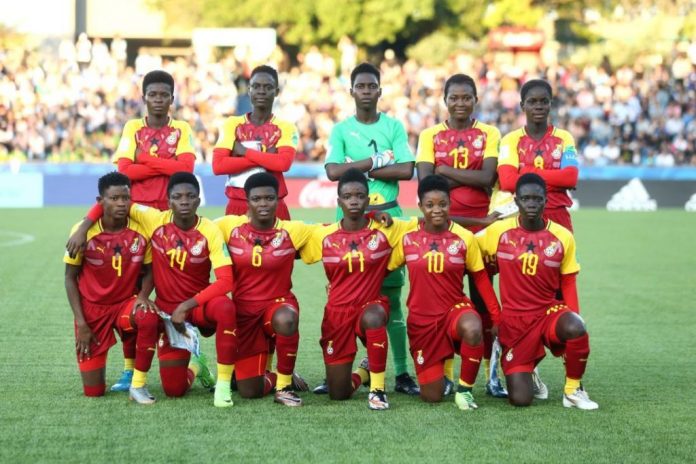 The Confederation of African Football (CAF) has decided to postpone the first round 2021 Women’s World Cup qualifying matches, given the travel restriction situation in numerous countries on the continent.

Caf had earlier chalked out a schedule to hold the first round in September before the second and third in October and November. Now the matches have been further postponed indefinitely.

Morocco were billed to face Algeria. Gabon take on Congo, while Liberia engage Cameroon just as Burkina Faso tackle Nigeria, with the first leg between September 4-6 and second leg a week later.

In other first-round fixtures, Ghana face-off with Guinea-Bissau and Senegal battle Tanzania, while Botswana fight it out with South Africa as Ethiopia challenge Zimbabwe.

A statement from Caf read:” Due to travel restrictions across parts of Africa as a result of COVID-19, the qualifiers for the Fifa U20 Women’s World Cup Costa Rica/Panama 2020 scheduled for September 2020 has been postponed.

“The revised fixtures for the qualifiers will be announced in due course after consultation with various stakeholders.

“Meanwhile, Caf is monitoring the situation closely and working with the relevant authorities with regards to the hosting of the matches, and will make pronouncements accordingly in the event of developments that will affect playing a match at the designated venue.”

Two teams will qualify to represent Africa at the final tournament from 20 January – 6 February 2021 in Costa Rica and Panama.

OPINION: The GFA set up a committee to review the statutes of the association following calls by its own members

Hazard makes special Cesc tribute: He means everything to Chelsea