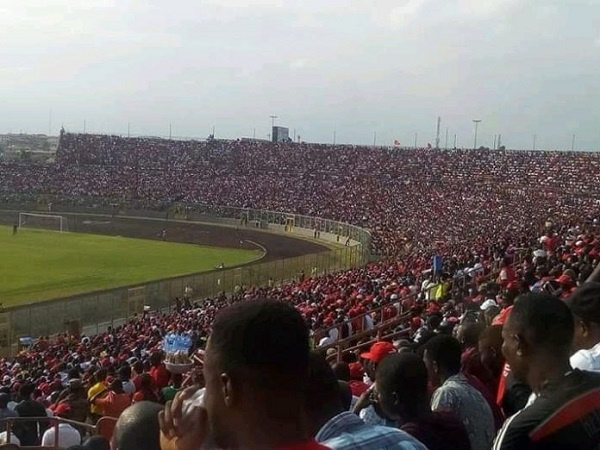 Some car battery thieves were in full operation at the Baba Yara Stadium in Kumasi on Sunday.

This happened when Kotoko defeated Kano Pillars 2-0 to progress to the Africa Champions League.

The unknown thieves had a field’s day as they made away with a lot of car batteries on the day.

Vehicles that were parked at Asokwa, behind the scoreboard area, were reportedly targeted.

Strangely, the thieves did not break into the affected cars, yet they managed to steal the batteries.

Owners of the affected cars were shocked to see the bonnets of their cars opened and their batteries taken away.

Some of the victims had to wait for some hours before they could get new batteries to drive to their destinations.

Chelsea matchwinner Havertz: Tough for our workers; we have to stand together

‘The Sports Department of Kesmi FM should continue to project a good image for RTU’ – CEO of radio station directs as he congratulates...

No host for AFCON 2020 Women’s Championship as Congo pull out and South Africa...

Be patient, Ghana football will be great in 4 years- GFA Prez Kurt Okraku...