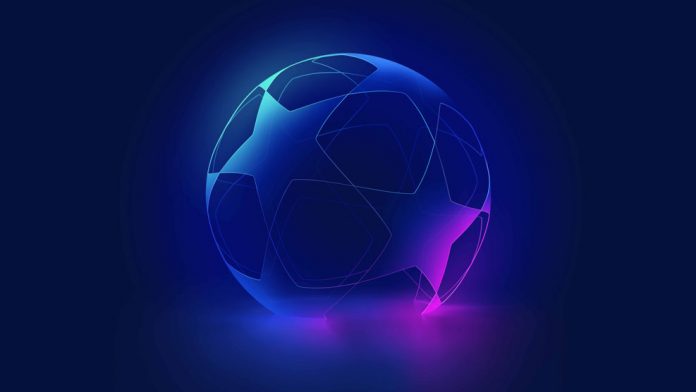 There’s only eight teams left in the Champions League after another memorable round of football.

Four English teams made the cut for the first time in a decade, while Cristiano Ronaldo and Lionel Messi continued to set records.

One player scored his first penalty in competitive football and another became the club’s youngest goalscorer in European history.

Here are some of the best stats from the last 16 of the Champions League:

Away goals rule scrapped in UEFA competitions including Champions League