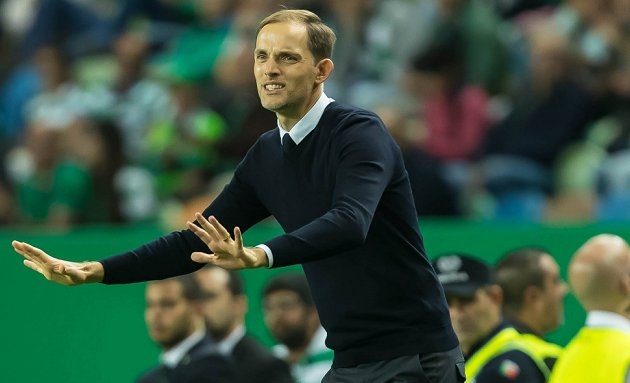 PSG coach Thomas Tuchel is a target for Chelsea.

Blues boss Maurizio Sarri has emerged as a main contender having impressed Juventus during three years at Napoli between 2015-18.

The Italian still has one year on his contract at Chelsea, although the club have the option to extend it by another 12 months.

While Sarri has insisted he wants to stay at Stamford Bridge, clubs in Italy believe he would welcome a return to Serie A.

Chelsea boss Lampard: I know some players complain behind my back; I have decisions to make