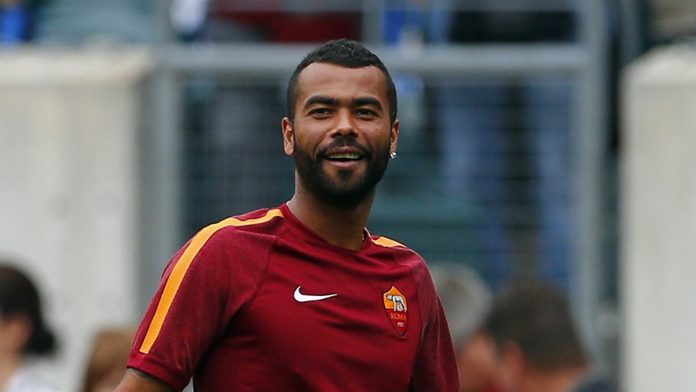 He told Sky Sports: “I enjoyed Scolari and Ancelotti, probably my favourite two. I think Scolari [is my favourite], he came at a time when I wasn’t playing as well as I knew I could when I first came to Chelsea – I wasn’t the Ashley Cole they knew at Arsenal.

“He came and he brought this new lease of life, it was like playing for Brazil. He had me bombing up and down against players like Jamie Carragher, with [Jose] Bosingwa on the other side.

‘We had no rules, we could go where we wanted, left and right backs going at the same time. We were playing great football, but by December it had petered out and he got the sack.”