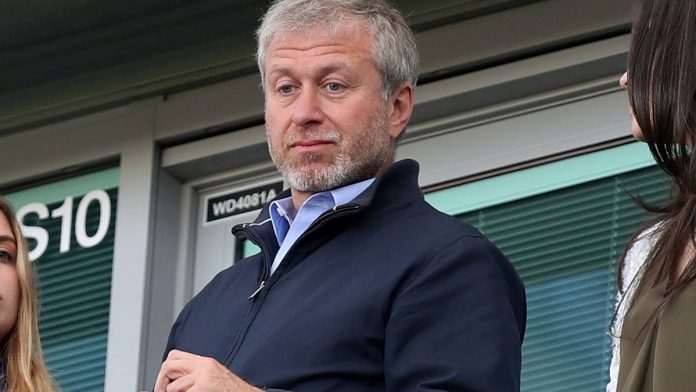 Lampard, 40, is being fast tracked into position for the hotseat after cutting his teeth at Derby.

The Sunday Times says club owner Abramovich has given Lampard the thumbs up and he has reportedly agreed to the move in a phone conversation last week.

Lampard is currently on holiday with wife Christine and his family after the heartbreak of play-off defeat to Aston Villa two weeks ago.

Maurizio Sarri is set to be announced as Juventus manager in the next few days after the two clubs agreed a compensation package for the Italian, 60.

That money can then be used to pay financial strugglers Derby the remainder of Lampard’s contract.

‘New Black Stars Coach should be given a project to work on but not...