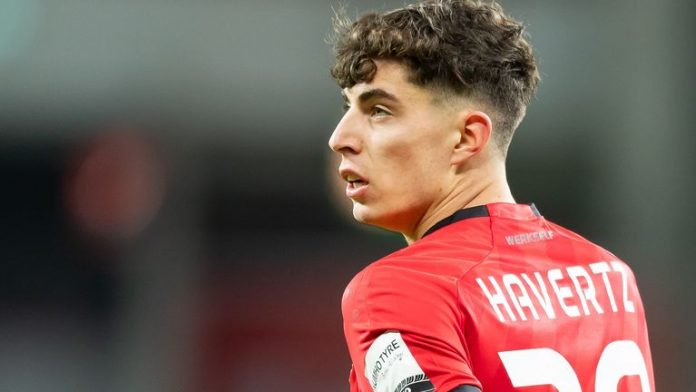 BILD says it will cost Chelsea a whopping €200m in total to complete a deal for the highly-rated 21-year-old.

That includes his contract, believed to be worth a total of €100m (£90m) over the course of five years, as well as the €100m (£90m) transfer fee that Leverkusen are holding out for.

However, Leverkusen are willing to hold out for a premium because Havertz is contracted until 2022 and has no buy-out clause.

Sarri: Chelsea players don’t know even basics of my football