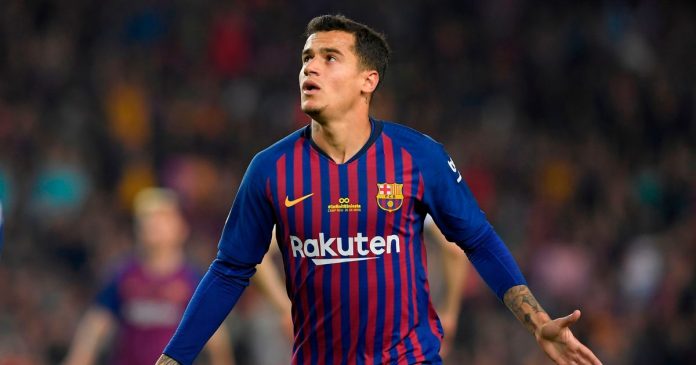 Chelsea will consider signing Philippe Coutinho as a replacement for Eden Hazard.

The Belgian is expected to inform Chelsea of his desire to join Real Madrid in the summer.

It is believed Hazard has rejected a contract offer with the west London club worth £300k-per-week.

The Blues are reportedly holding out for a fee of £100m, which they would subsequently use on acquiring Barcelona star Coutinho, according to The Independent.

Coutinho has failed to live up to expectations since arriving at Nou Camp in January last year.

Although Barca do not want to sell, an offer that would see them recoup all, or most, of the £145m they paid Liverpool for the 26-year-old could tempt them to change their stance.

Bawumia in Tamale to cut-sod for Sports Centre