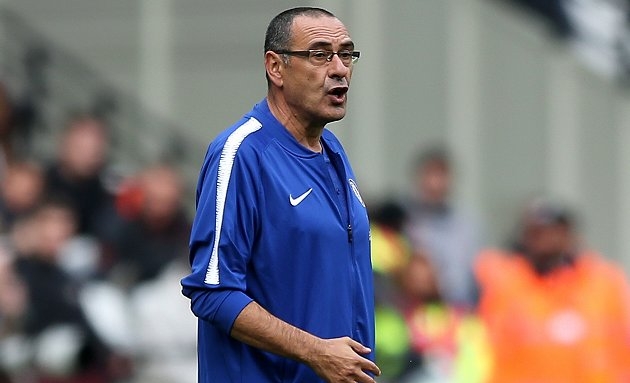 The Court of Arbitration for Sport have not yet received Chelsea‘s appeal of their transfer ban.

FIFA rejected the club’s appeal of the two transfer window ban, handed down due to violations over signing international minors.

The Blues were disappointed with FIFA’s ruling and said they would appeal the decision to the CAS.

However, it has been three weeks since the decision and an appeal has not been lodged.

CAS said in a statement on Tuesday: “At the time of writing, the Court of Arbitration for Sport (CAS) has not received an appeal from Chelsea FC in relation to this matter.”

Ex-Chelsea No2 Clement can see Sarri getting sacked