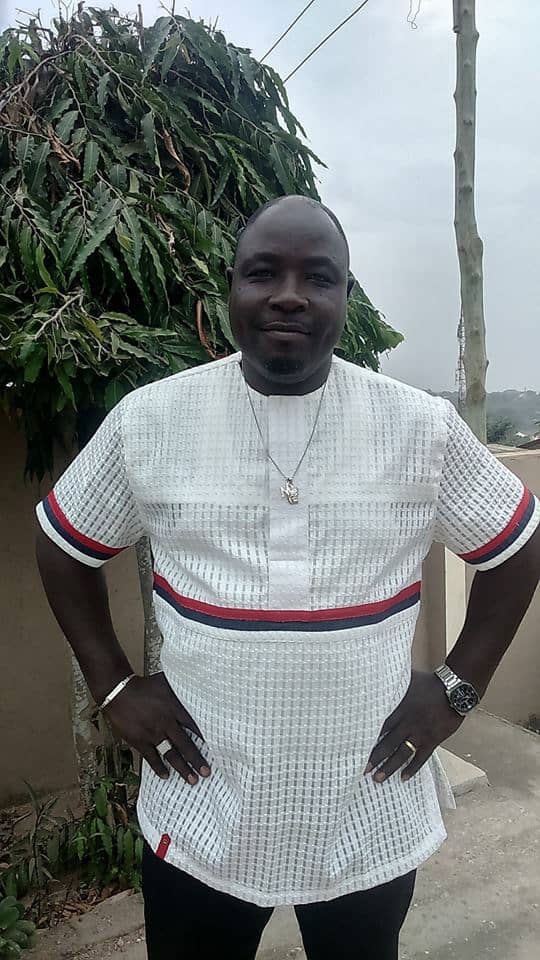 Ghanaian football coach Moses Cofie who made history after leading young Burkina Faso side, Rahimo FC to win the FA Cup in addition to the Premier League title has returned home.

He helped Rahimo to lift their second cup after winning the first trophy since joining the premiership three seasons ago – and the feat was celebrated wildly around the city of Bobo-Dioulasso – where the club is based.

“Having won the league and the FA Cup in Burkina Faso, I can say it’s not easy, but everything is possible. I now want to train Ghanaian clubs and take them to Africa” he expressed.

Cofie is a former player of Accra Great Olympics, Accra Hearts of Oak and Liberty Professionals who had a successful coaching career in Sudan, Burkina Faso and Ghana.

He is a top class licensed coach, and believes Ghanaian footballers are very good naturally, and only need some few technical polishing and advice.

He expressed interest in any of the premier league clubs as his qualifications enables him to coach top teams.

“With the league expected to start in a few weeks, I can say I am ready for Asante Kotoko, Accra Hearts of Oak, Great Olympics and any clubs that would give be me good terms” he said.

Villarreal set to make move for Mubarak Wakaso in January