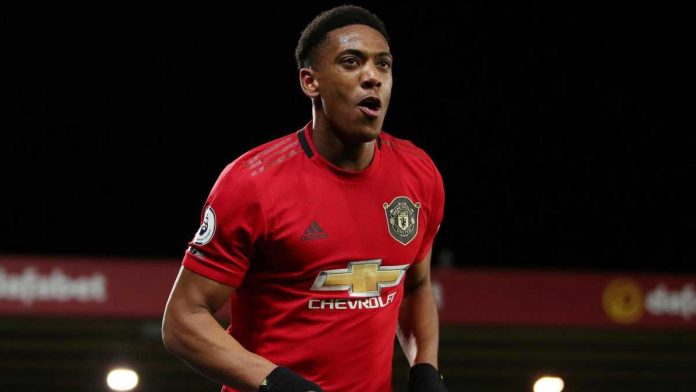 Tuttosport says Inter see the Frenchman as a replacement for Lautaro Martinez, who is a big money target for Barcelona this summer.

Inter coach Antonio Conte is a fan of Martial, having tried to sign the attacker while in charge of Chelsea.

At Inter, Martial would be reunited with former United teammates Romelu Lukaku and Ashley Young.

Inter expect to lose Martinez for his €111m buyout clause – so giving them plenty of spending power to convince United to sell.