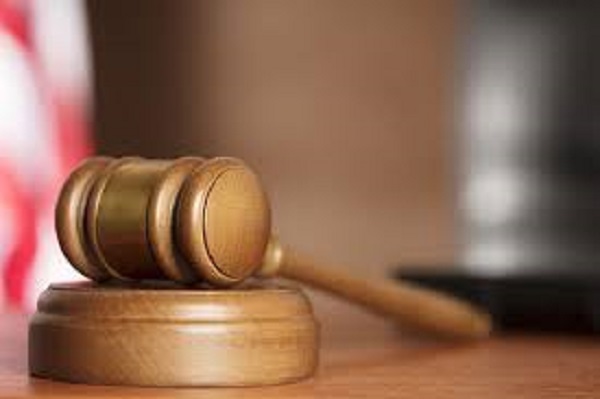 An Accra High Court, will on Monday, April 29, sit on a court injunction placed on the Congress of the Ghana Athletics Association (GAA).

This follows the submission of a report to the court, by an Arbitration Committee, set up by the National Sports Authority (NSA).

It would be recalled that, the court, presided over by Mrs. Georgina Mensah Datsa, in February, ordered for an out of court settlement between the two feuding parties in February.

Following this directive, the NSA formed an Arbitration Committee, headed by Professor Aboagye Menye, to handle the process of arbitration and also pave way for the organization of elective congress by the GAA.

Professor Twumasi noted that the Professor Aboagye Menye, a former provost, Kwame Nkrumah University of Science and Technology (KNUST), did good work and was hoping that the judge would look at the issues and facts presented to see an end to the long-standing impasse.

He noted that the NSA was only interested in seeing the young talents in Ghana achieve their dreams of becoming world athletes.

“We at NSA are only interested in providing the needed infrastructures and avenue for the young ones to thrive on, where we have to create a conducive atmosphere devoid of quarrelling and court cases.

“These young ones need our coaching and mentorship and we have resolved to see to an end to any qualms and issues that would hinder the development of any sporting activity in the country, with medals on our mind for upcoming tournaments,” he said.

‘When I hear people say I am now poor, I laugh, I have properties in Ghana’ – Ex-Arsenal star Emmanuel Eboue

REVIEW: The highs and lows of Match day one of the Magnolia Masters League...