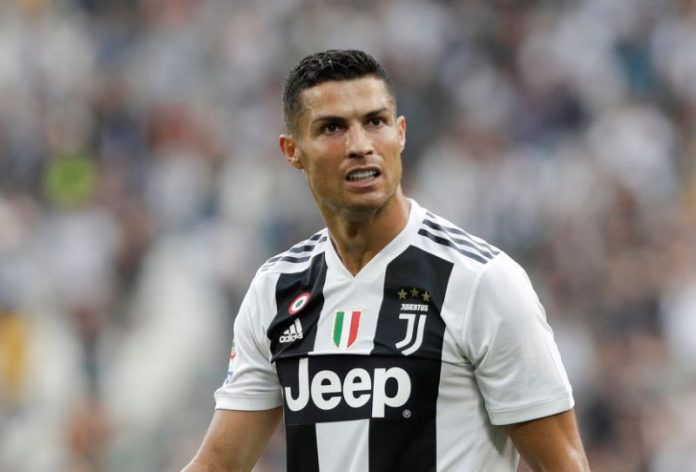 Police in Las Vegas have issued a warrant for a DNA sample from Cristiano Ronaldo as part of their investigation into the rape allegations made against the Juventus forward.

The Wall Street Journal says the warrant was recently sent to the court system in Italy.

“Mr Ronaldo has always maintained, as he does today, that what occurred in Las Vegas in 2009 was consensual in nature, so it is not surprising that DNA would be present, nor that the police would make this very standard request as part of their investigation,” said Christiansen’s statement.

The Las Vegas Metropolitan Police Department said it was “taking the same steps in this case as in any other sexual assault to facilitate the collection of DNA evidence”.

The LVMPD added: “We can confirm that an official request has been submitted to Italian authorities.

“Due to this being an ongoing investigation, we have no additional information or comment on this case at this time.”

Der Spiegel said that in 2010, she reportedly reached an out-of-court settlement with Ronaldo involving a $375,000 (£288,000) payment for agreeing never to go public with the allegations.

Her lawyers are now seeking to declare the non-disclosure agreement void.

Ronaldo’s lawyer has previously said his client does not deny entering an agreement but that “the reasons that led him to do so are at least to be distorted”.

He added: “This agreement is by no means a confession of guilt.”

Ms Mayorga was inspired to speak out by the #MeToo movement, her lawyer has said, and is suing Ronaldo in a lawsuit in the United States.

The Portuguese international has previously dismissed the allegation as “fake news” and earlier in October issued a statement through his Twitter account in which he “firmly” denied the accusation.

INSIDER: Real Madrid players plea with board to buy Lewandowski

3-man defense, 2-pronged attack and how Super Eagles can line up against Ghana in...