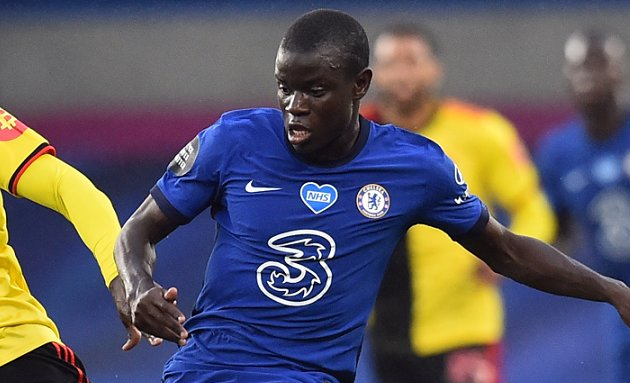 France coach Didier Deschamps was delighted with the performance of N’Golo Kante for the Nations League qualifying win over Sweden.

Deschamps concedes the Chelsea midfielder went into the game underdone due to an injury-plagued six months.

He said, “He (Kanté) was bothered with a lot of injuries. Tonight he was impressive in terms of volume, aggressiveness. He has above average athletic characteristics. Even without being 100%, he is above the norm.

“He was radiant and he formed a good combination with Adrien (Rabiot, Juventus) who does not have the same game but who also has a good volume. Both have worked well, it is not easy for them in this system because they have to compensate. I find that this duo have worked rather well.”