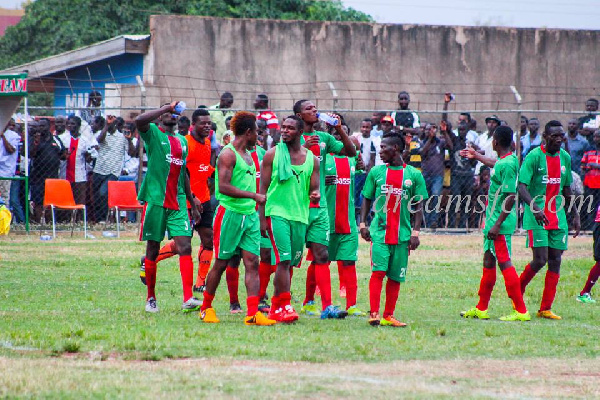 Clubs from the Division One League have furiously expressed their displeasure at the Ghana Football Association’s Normalisation Committee over the cancellation of the Special Competition.

The 48 teams in the second-tier want the Normalisation Committee to continue with their category of the competition or reimburse them for the cost incurred in camping and preparing for the tournament.

According to the administrators of the clubs, they had expended monies in the short notice to organise and train players for the competition and that came with a cost.

The Normalisation Committee cancelled the special competition following frustrations by Ghana Premier League clubs over their unwillingness to participate.

On Wednesday, the committee revealed only two clubs from the top flight agreed to engage in the proposed four month tournament.

Meanwhile, the tournament was designed to involve some forty eight clubs from the lower divisions.

Gary Neville: ‘I don’t think Manchester United are going to win the league’