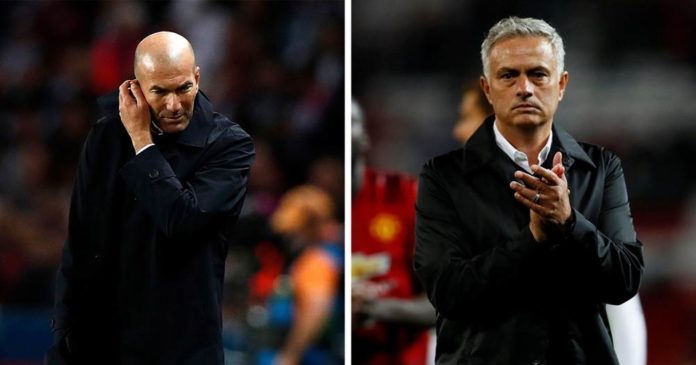 Real Madrid take on city rivals Atletico in the La Liga gameweek 7. Zinedine Zidane has been linked with a move away from the Bernabeu after last week’s 3-0 Champions League defeat at Paris Saint-Germain. Following the Parc des Princes, the Blancos returned to winning ways in the domestic league clashes against Sevilla (1-0) and Osasuna (2-0).

Even though the recent La Liga victories have calmed Zidane exit rumours exit a bit, a defeat at the hands of the Rojiblancos could force Florentino Perez into considering Jose Mourinho’s return to the Bernabeu.

As for the Madrid derby itself, Luka Modric, Isco and Marcelo are all in line to return from injuries at the Wanda Metropolitano (Marca).

[VIDEO]  From UK to Tamale, Muta’s Sports Academy is COMING your...

Sports24online - February 22, 2021 1
Many years ago, Muhammed Mutawakil (Muta) a young man from Tamale the Northern Regional capital of Ghana got the opportunity to learn and play...

U-23 AFCON: Ghana beat Mali to qualify for semi-final

Jafaru Rahama up for WPL Player of the Month Award for...

Willian: I built Chelsea; but it’s now difficult to stay