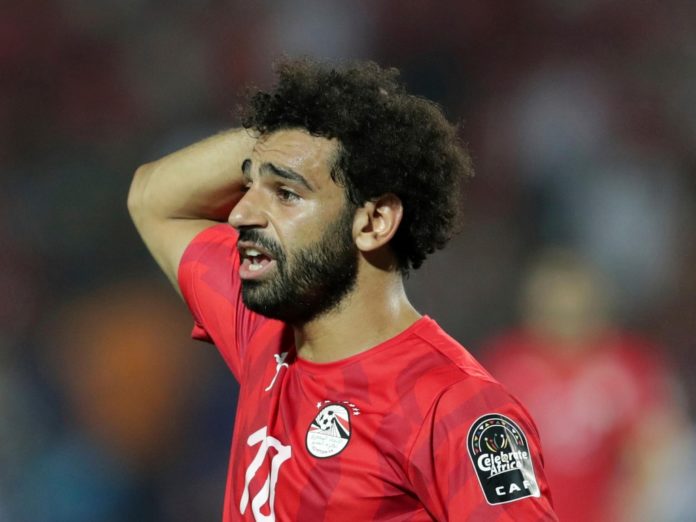 Egypt’s under-23 coach Shawky Gharib says Liverpool’s Mohamed Salah is his first choice for an over-age player next year’s Olympics in Tokyo.

The Egyptians qualified for the men’s football tournament at the Tokyo games by winning the Under-23 Africa Cup of Nations on home soil.

While qualifying for the men’s football at the Olympics is restricted to under-23 players teams can name three over-age players for the tournament at the Games.

“Liverpool coach Jurgen Klopp said in a press conference last week that no one from Egypt had talked to the club about calling up Mohamed Salah to participate at the 2020 Summer Olympics,” Gharib told the On Sport Channel in Egypt.

“Well I am here to tell him that Mohamed Salah is my number one choice, I will need him to be with us in Tokyo.

“Maybe I call one or two (overage) players, I still need to think about that but if Liverpool refused to send Salah – I would not try and call someone else instead.”

The men’s football at the tournament is due to run from 24 July until 9 August next year which could mean Salah misses the beginning of Liverpool’s Premier League campaign next season.