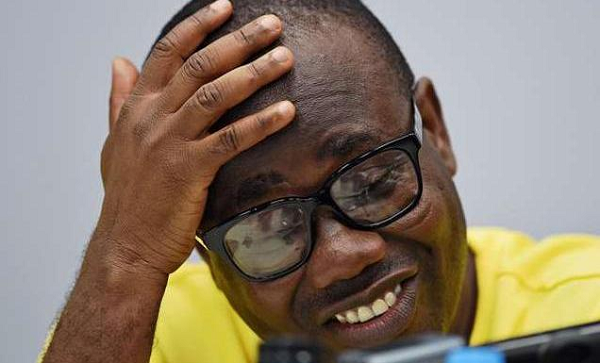 Leicester ahead of Man Utd for Monaco wing-back Ballo-Toure

RTU is finding it difficult to meet its financial obligations since football season was...