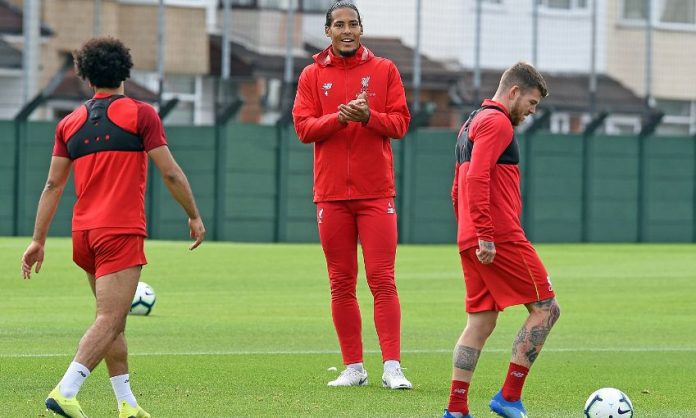 Premier League clubs have unanimously voted in favour of resuming training in small groups from Tuesday, with a return to top-flight football edging closer, amid the coronavirus pandemic.

League officials, medical experts and representatives from all 20 sides held talks on Monday via a video conference call and agreed to stage one of the return to training protocols.

Stage one enables squads to train while maintaining social distancing but contact training is not yet permitted.

In a statement, the Premier League said: “This first stage has been agreed in consultation with players, managers, Premier League club doctors, independent experts and the government.

“Strict medical protocols of the highest standard will ensure everyone returns to training in the safest environment possible.

“The health and wellbeing of all participants is the Premier League’s priority, and the safe return to training is a step-by-step process.

“Full consultation will now continue with players, managers, clubs, the PFA and LMA as protocols for full-contact training are developed.”

Top-flight football was suspended indefinitely on April 3 and the last Premier League fixture was played on March 9.

League officials have previously stressed games will only be played again when it is “safe and appropriate”.

In preparation for training in small groups to resume, Premier League clubs have been:

Players are aware of the strict rules which will be in place for phase one training.

That means no tackling or spitting and maintaining social distancing from everyone else at all times.

Many players are believed to be encouraged by what they saw after watching games being played again in the Bundesliga this weekend.

German clubs began training in small groups from April 8 with their first round of league fixtures starting on May 16.