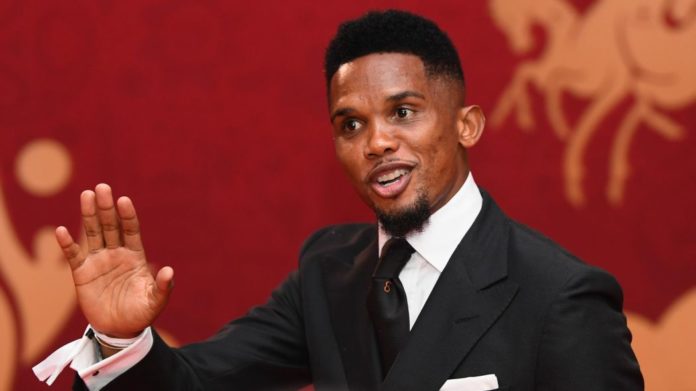 In his latest interview with Cadena SER, retired Barcelona legend Samuel Eto’o has expressed his intentions as a future coach.

“I will return to Barca one day.

“I want to be the first black coach to win the Champions League.

The Cameroonian has recently announced his retirement. His spell at Catalonia is considered to be the most glorious. Here’s his stat record at Barca:

Ghana Premier League Day 1: Aduana Stars vs Hearts of Oak called off due...