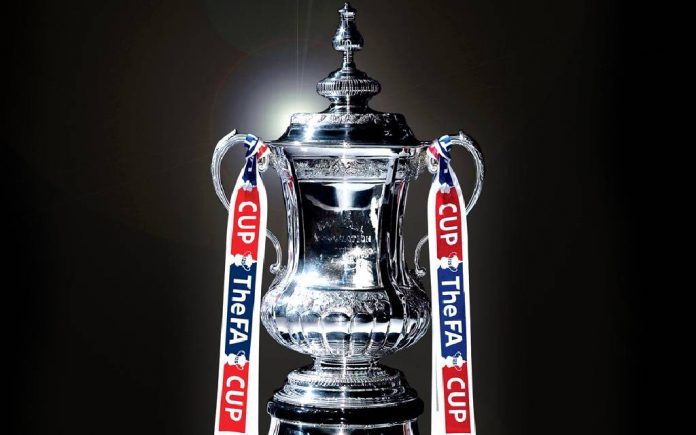 Defending champions Chelsea will host 12-time winners Manchester United in the fifth round of the FA Cup in a repeat of last year’s final.

League Two side Newport County could host Premier League champions Manchester City if they overcome Middlesbrough in their replay.

League One side Doncaster Rovers will be hoping to create an upset after they were drawn at home to Crystal Palace.

The fifth-round ties will take place between 15-18 February.

3-man defense, 2-pronged attack and how Super Eagles can line up against Ghana in Abuja

Division One League: RTU to play friendly fixtures before start of 2020/21 season

FEATURE: The work of Community Football (grassroots football) Coaches is undervalued and must be...