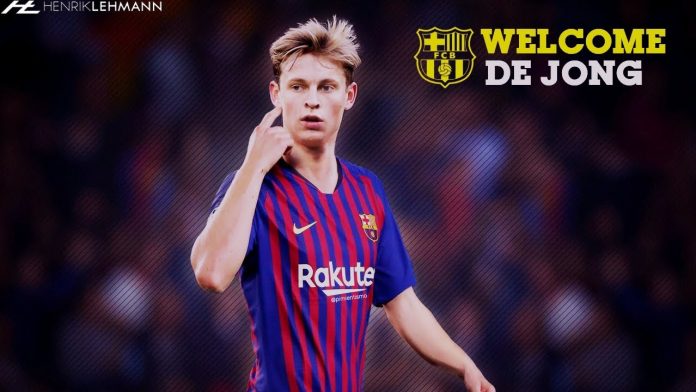 The father of Frenkie de Jong admits Lionel Messi had a big role to play in Barcelona‘s swoop for the Ajax midfielder.

De Jong committed to Barca last week, where he will move to Spain at the end of this season for a fee rising to €86m.

And the player’s father admits a special call helped convince De Jong about the Catalans.

“It was difficult because Messi does not speak English.”

Jean-Pierre Adams: The French footballer who has been in a coma for the last 37 years

Northern Region: AB’S Educational and Sports Consultancy is organizing the maiden edition of U-15...