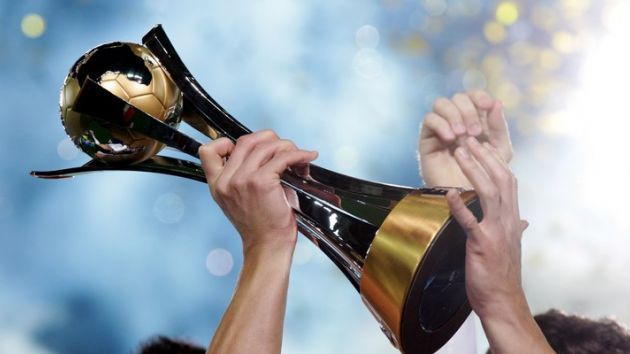 A draw to map out the 2019 FIFA Club World Cup schedule took place in Zurich on Monday.

As UEFA Champions League holders, Liverpool have qualified directly for the competition’s semi-finals and will play their last-four tie on Wednesday December 18.

As it stands, there are still up to four potential opponents for the Reds’ opening match in Qatar.

See the fixture schedule below.

Coutinho continues to impress at Bayern

Euro 2020 final: Leonardo Bonucci says Italy ‘are not afraid’ to face England at...