Real Tamale United players have received their away winning bonuses and promises from Former Managing Director of Stanbic Bank, Dr. Alhassan Adani after beating Young Apostles in the ongoing Division One League.

The Board member of Accra Hearts of Oak, who is currently the Paramount Chief of Pishigu traditional Area, promised an undisclosed amount of money to the players before the game. He promised to pay their away bonuses if they beat their oponents.

Dr Alhassan Adani also expressed confidence in the team’s current management to end the club over 8-year absence from the top flight of Ghana Football. 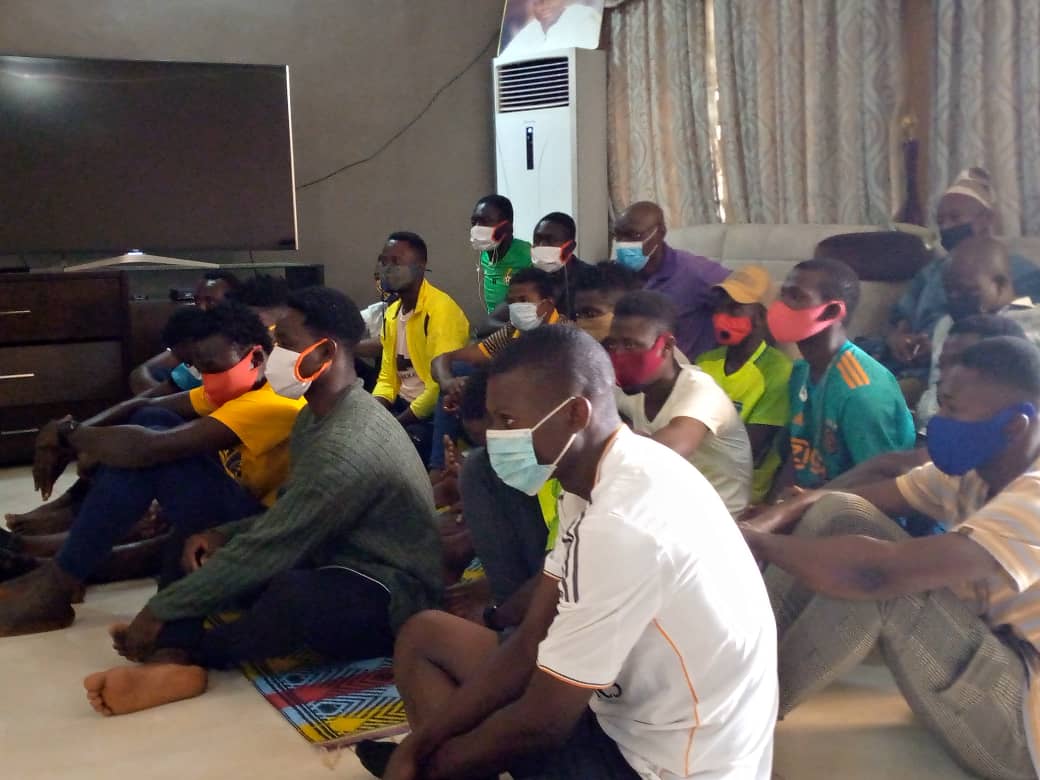 Speaking to sports24online.com when the team paid a courtesy call at his residence to express their condolences after the death of his sister, Dr Andani said he was happy with the players performances in their previous games and was confident that it will make them competitive this season. He had earlier donated five thousand Ghana cedis to prepare the team ahead of the Apostles match.

However he has thrown a challenge to the current Board of RTU to work together and float shares to enable investors to come on board. 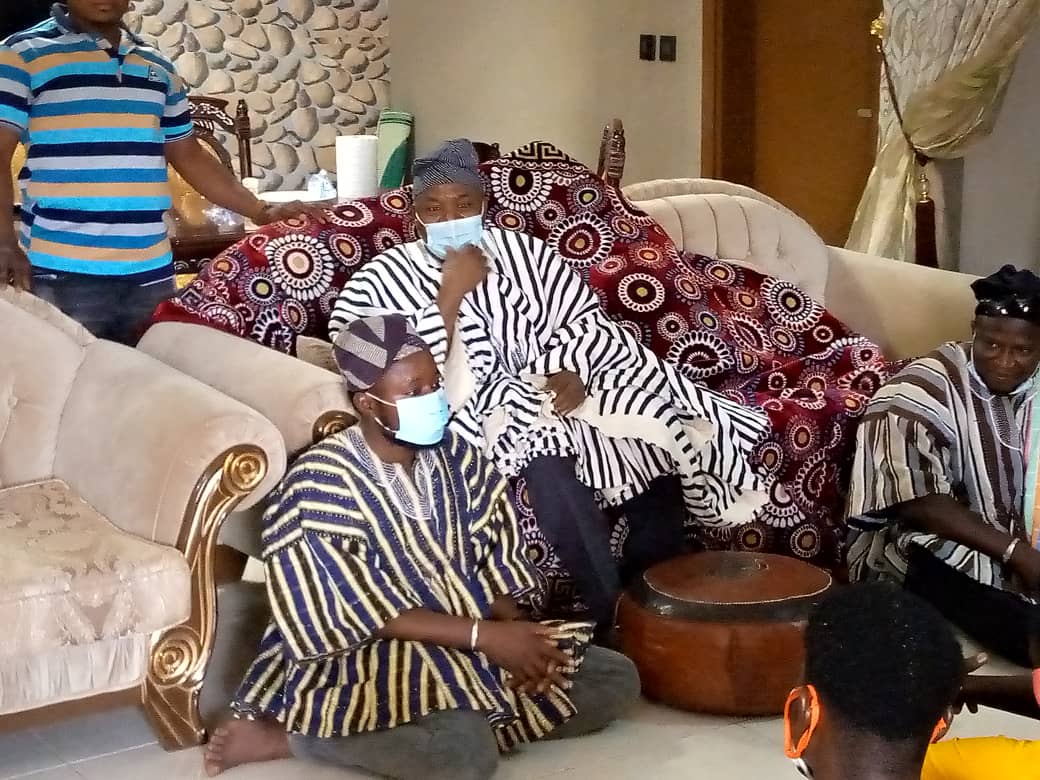 A goal from Baba Kushibo gave the RTU the maximum points as it ended 0-1 in favour of the former Premier League side. The Pride of the North put a decent performance to put Young Apostles to the sword in the Division One League Zone 1 encounter.

The win, RTU’s third in three games puts them in 3rd on the Zone 1 League table after 4 games having played a game less.

INJURY UPDATE: Ghana and Ajax midfielder Kudus Mohammed ruled out of action until next...