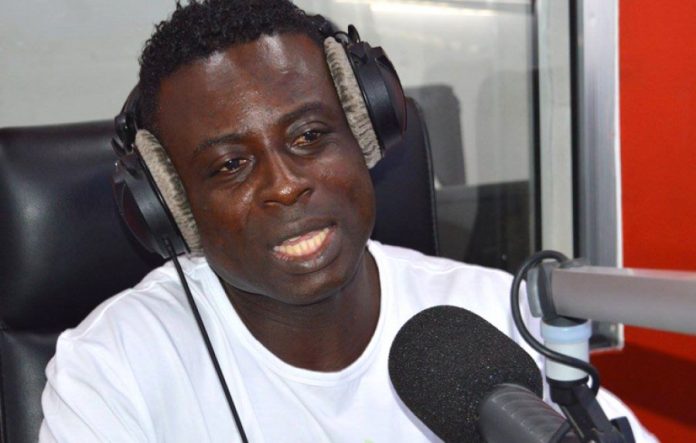 Former Ghana International Charles Taylor has revealed that his transfer from Accra Great Olympics to Hearts of Oak in 1999 was under duress, adding that he was blackmailed by then Sports Minister, E.T Mensah to sign for the capital club.

According to Taylor, E.T Mensah, in the company of some big-wigs at Hearts of Oak, threatened to leave him out of the National U-17 team, the Black Starlets, if he refused to sign for Hearts of Oak.

Taylor said, before his move to Hearts of Oak, he had set his hearts and sight on joining Asante Kotoko before Hearts hijacked the deal.

“ I wasn’t going to sign for Hearts of Oak because I had already spoken to former Kotoko CEO Herbert Mensah that I was going to sign for them. The deal had been agreed in principle but I had not signed yet. But before I could officially sign for Kotoko, my manager at the time (Jonathan Laryea) came with Harry Zakkor, E.T Mensah and Thomas Okine. They told me that if I want to play for the national team (I was at the U-17 team at the time) then I should sign for them. I was a small boy and didn’t have a choice because I really wanted to play for the national team so I signed for Hearts.”

Charles Taylor played 3 years for Hearts of Oak before his controversial and protracted move to Asante Kotoko in 2003.

He is regarded as one of the best players of his generation but a major move to any of the European Leagues never materialized.

He played in Tunisia with Étoile du Sahel and also in Nigeria with Enugu Rangers.