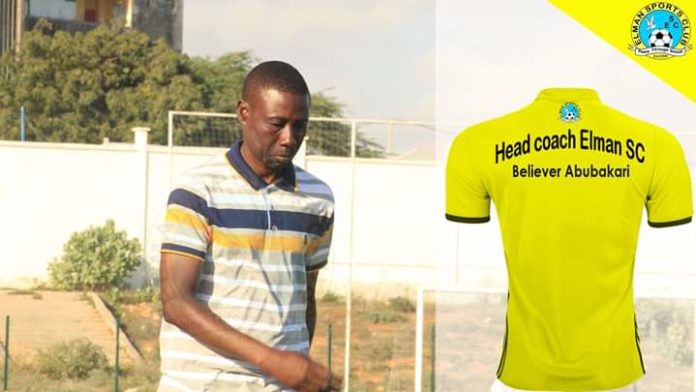 Former Wa All-stars coach, Abubakari Mumuni Sokpari has guided the Mogadishu outfit, Elman SC to 3rd in the just ended Somalia Premier League qualifying them to the Cecafa competition next season in his debut season with the club.

The tactician guided Elman SC to an impressive 3rd place finish in his debut season winning 10 matches, drawing 5 games and losing 3 games in the league to amass 35 points, 7 points adrift the summit in the just ended premier league in Somalia.

Elman SC had a very impressive and attractive second half of the season under coach Mumuni going unbeaten with 6 wins and 3 draws. Elman scored 36 goals and conceded 19 in the entire season

INSIDER: Messi has told Laporta he’ll stay if Barcelona do this…