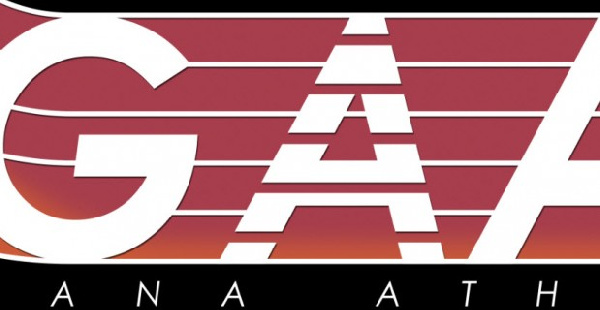 The Ghana Athletics Association (GAA), has named 16 athletes to represent the nation at the 2019 African Games in Morocco.

The 16-member team led by Bawah Fusseini – General Secretary of the GAA, would have nine female athletes and seven males, who also would be accompanied by two coaches.

Michel Platini questioned over awarding of World Cup to Qatar